Google Cardboard VR headset has arrived in the UK 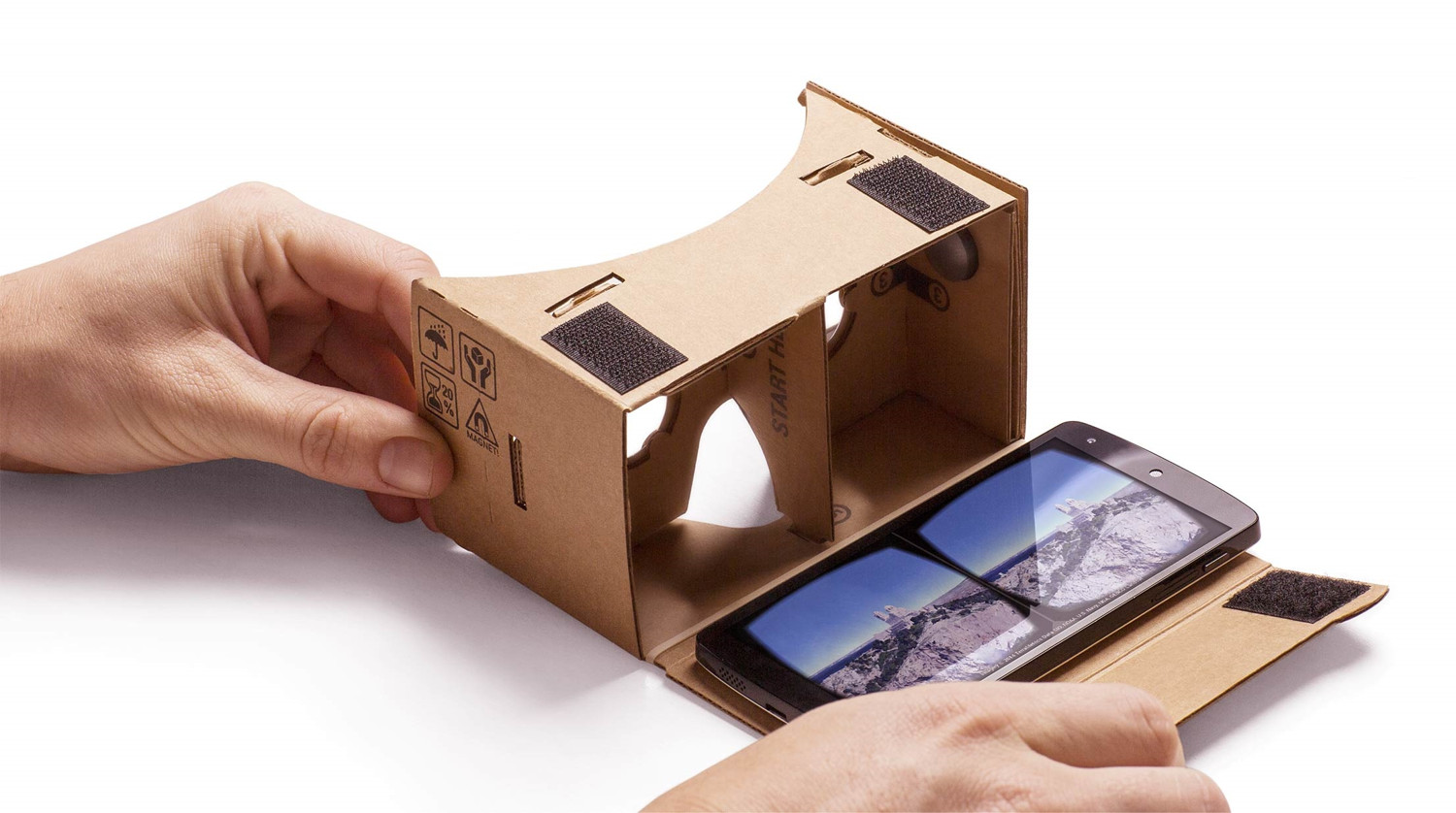 After full two years of its official launched, the Google Cardboard VR headset has finally been made available in the UK.

A single folded piece of cardboard is available on the Play Store now for Â£15 while a pack of two can be bought for Â£25.

And in case, you are not in mood to shell out any money, you can use Googleâs instructions to make your own VR headset at home.

Made with corrugated cardboard, the headset is folded in a way that there are no frills created when itâs closed down. A mobile phone can then be inserted in the slot given and it would act as the main display.

Using a special app from the Google Play store, 3D images and videos can be viewed.

The first Google Cardboard VR headsets were shown at the developer conference in 2014. Google stated in the conference that, âWith your phone and a piece of Cardboard you can see some pretty amazing stuff. We want everyone to experience virtual reality in a simple, fun, and inexpensive way. Virtual reality has made exciting progress over the past several years. However, developing for VR still requires expensive, specialized hardware.â

There have also been rumours that Google is trying to develop Android support for VR and is in the process of developing their own VR smartphone to rival Samsungâs Gear VR and Oculus Rift. There might also be a possibility that Google could be trying to incorporate VR compatibility through its Android operating system.

The new Google Cardboard device is compatible with a wide range of devices, even more than Samsung Gear, which is only limited to Samsung Galaxy devices.

Also, Google is trying to solve the latency problem in all the VR devices which causes a slight delay in video streams and head movements.

During Googleâs quarterly earnings announcement, the chief executive of the company, Sundar Pichai said that the Google Cardboard was the first steps for the companyâs VR aspirations, which makes sense since Google posted several job openings in the VR department earlier this year.

Until now, more than five million units of the affordable VR device have been sold and the cardboard app has been downloaded over 25 million times.

Talking to the Time magazine about the future of VR, Clay Bavor said, âThe amazing thing about Cardboard is that it’s truly VR for everyone with a smartphone. We think there’s something powerful and important in that. Is that the end of the line? Of course it’s not the end of the line. I think if you imagine the types of things that a company with the ambition and the technical resources and the know-how of Google would be working on, we’re working on a lot of those things.â