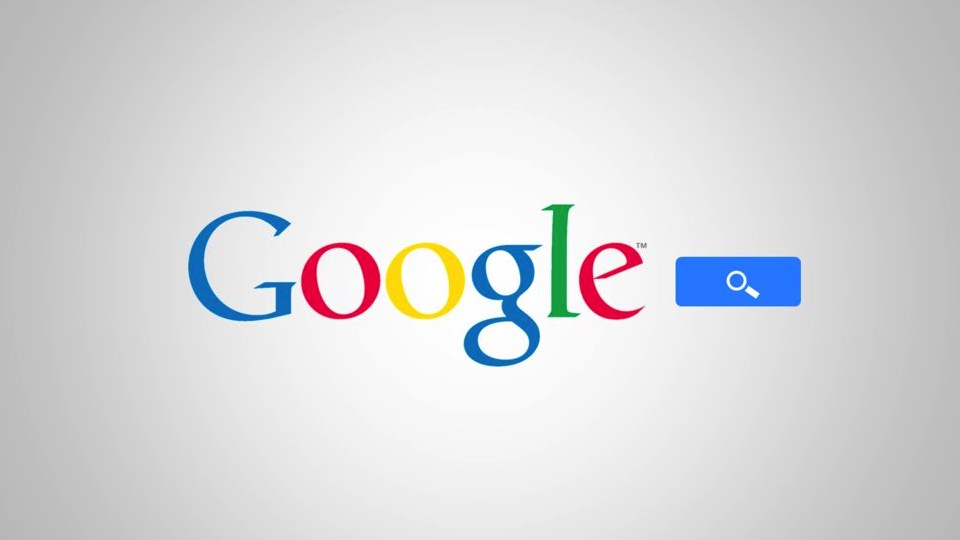 Google is bringing a big change to its search results interface by switching blue coloured links with black links and the internet is freaking out over it.

Some of the Google users are unhappy because they are so used to the iconic Google Blue that black just doesnât sit well with them.

Because not all of the users have noticed the link colour changes, it seems like the Silicon Valley giant is doing A/B testing for now.

The body text links are of the same colour as before â black and green respectively.

Google is famous for putting great thought into the kind of colour they use. Because the company knows the right colour can get them the right revenue. A few years back the company did A/B tests with several different shades of blue, this experiment was also called as the â50 shades of blueâ by the internet. But at the end, it earned the company extra $200 million which rounds off to over Â£138 million

When designers at Google just couldnât decide on which shade of blue to choose, out of 41, they decided to show each shade to one percent of the users and see which of the shades the users preferred the most. At the end, they found out that the users preferred a more purplish blue shade.

Last year, the company also experimented with blue navigation links and finally replaced the red links with them.

Of course, the company has been criticised over and over again for giving so much attention to minute design details.

When Doug Bowman, a top designer at Google left the company back in 2009, he said, âI can’t operate in an environment like that. I’ve grown tired of debating such miniscule design decisions. There are more exciting design problems in this world to tackle.”

A spokesperson from the company has explained that Google is always testing small design changes for the search page, but it doesnât mean all the changes will be made permanent. He also admitted and said “We’re not quite sure that black is the new blue.”

And from the harsh criticism coming from users from Twitter, Google forums and Reddit, it doesnât seem like this change will be incorporated permanently on the search results page.

But this is definitely not the first time a website has tried to test new design features. Netflix has admitted that the company tries to test 6-7 different images for Movies and TV shows to see which ones the users click the most.

Facebook has done tests to emotionally manipulate users by highlighting negative and positive emotions. OK Cupid has also accepted that sometimes they match completely incompatible people to see the outcomes.

How to get back the signature Google blue

If you have noticed black links in the search results then to turn it back to blue, you can either try signing out and signing back in again, or you could try disabling your browsing history and searches.