The myth of mobile phone usage and brain cancer 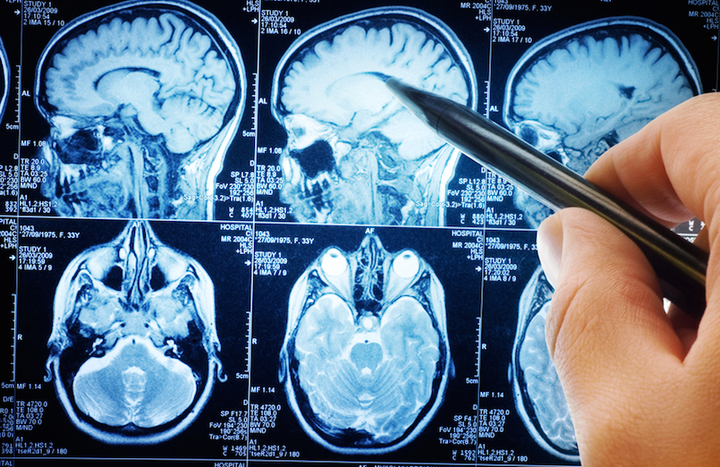 Ever since the invention of cellphones, stories have surfaced with regularity linking mobile usage with brain cancer despite the fact that the majority of human epidemiologic studies have consistently failed to establish any relationship between exposure to radiofrequency energy from cell phones and brain cancer. However, the scare generated by the media on the possible links has led to a situation where the public mostly does believe that there is a definite link between mobile phone usage and brain cancer.

Now, a new epidemiological study by some of Australia’s leading cancer specialists has concluded that there are no links between mobile phone usage and brain cancer. This study is significant since Australia is a particularly useful source for such data as all cancer diagnoses have to be formally registered by law, a practice which has proved valuable in providing an extremely comprehensive data of nationwide cancer incidence.

The Â study was conducted on 19,858 men and 14,222 women who were diagnosed with brain cancer in Australia between the years 1982 and 2012 and simultaneously on national mobile phone usage between 1987 when cellular phones were introduced in Australia and 2012.Â Â  It was revealed that as mobile phone usage grew, Â age-adjusted brain cancer incidence rates in individuals aged 20-84 years, per 100,000 people rose only slightly in males but were stable over 30 years in females.

This study should allay fears about the supposed carcinogenic effect of mobile phones.Â  Perhaps it is advisable that the media does not keep playing up this narrative continually until and unless scientists come up with any concrete evidence to support the theory of any links. Â Â Given that since the widespread usage of mobile phones, cancer rates have not exhibited an overall Â increase and this is cited as proof that there are no links between the two, it is also true thatÂ  brain cancer can take decades to develop.Â Â  Perhaps, it will take one century moreÂ  of study for us to get the true picture.