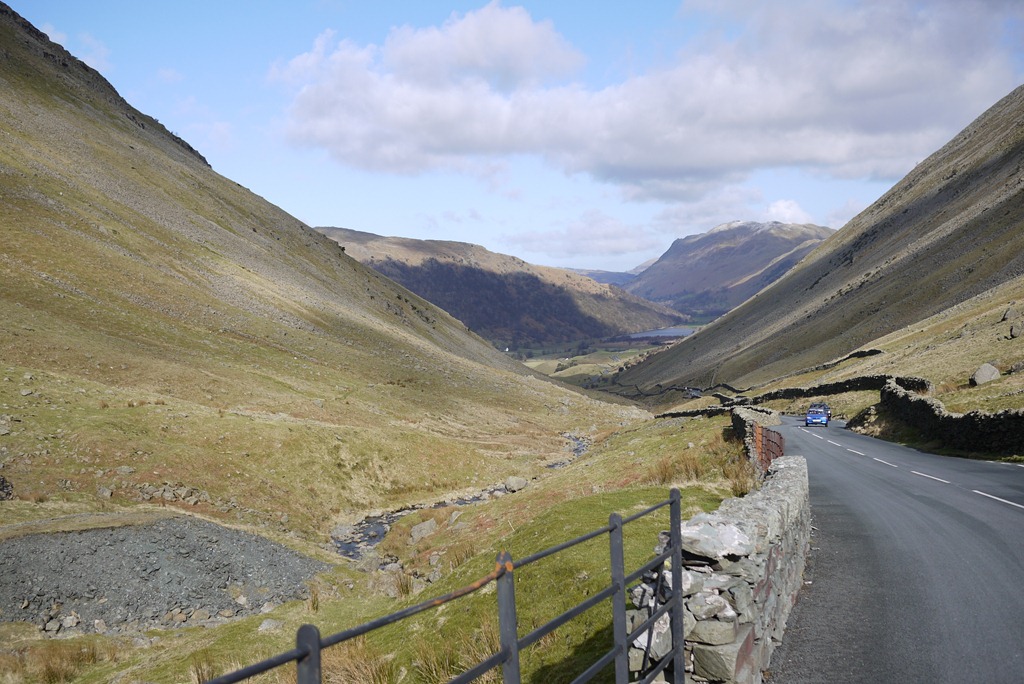 According to the new reports, the government would not be automatically providing high speed broadband in the remote and rural areas of the UK that arenât already connected.

There has obviously been controversy about the above statement ever since it came into news. Rather than connecting the expensive broadband infrastructure to the remote parts of the country, which are also referred as the final 5%, the government has now announced that the businesses and homes in those areas would have to specifically request for internet connections.

The government also released a statement saying, “We know from the various interventions that the government has made to date that it is unlikely that everyone will want to be connected, even if that option is made available to them, and so we do not believe that an additional broadband rollout programme at this time is proportionate or would represent value for money.”

Most probably, it will take four more years, that is 2020, for all the rural areas of the UK to be connected to broadband services.

This has also invited some harsh criticism from the public, stating that once again the government is ignoring the rural areas and they are getting the short end of the stick. But according to the government, the rollout of broadband for rural areas is just delayed and Universal Service Obligation will ensure that no one is left behind.

What people are more concerned about is the details ofÂ how these connections will be funded and implemented. Some are already assuming that the businesses or consumers would have to contribute to the cost of the broadband connections, just like the telephone lines.

A similar statement has been mentioned by the government in the USO Consultation document – “Under its voice telephony USO BT is required to provide, on reasonable request, a range of basic telephone services; but it is not without cost to the consumer. The consumer pays for the first Â£130 of the costs involved, while BT pays up to a threshold of Â£3,400. Any further costs are payable by the consumer.”

Currently, BT is trying to extend its âultrafastâ broadband with the help of G.fast technology to increase broadband speed to over 300 Mbps. The company has also stated that they want to cover at least 95% of the UK geographically through both 4G and fixed broadband, and they want to achieve this by 2020.

For now, the rural areas in the UK have two main choices â either mobile broadband or a satellite broadband if the former fails.