Karhoo taxi app launches in London; all ready to take on Uber 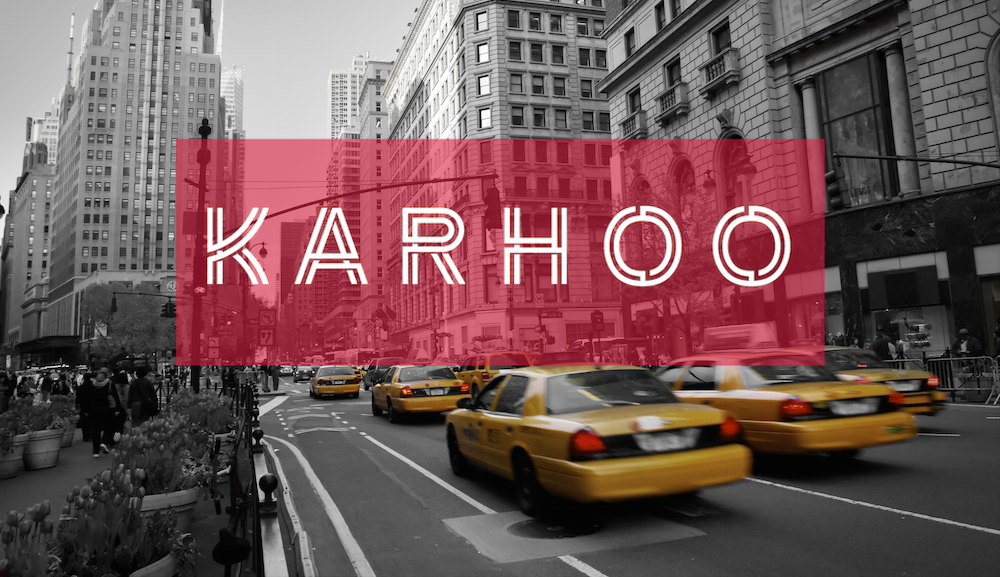 With Uber offering great, discounted services, private cabs and taxis are doing everything to stay in the market, and the latest smartphone app to help them achieve that is Karhoo taxi app.

Hailing cabs has changed drastically over the last decade. We no longer have to stand at a corner and wait for a cab to stop for us. Now all we need to have is a smartphone app and we can call the cab wherever we are.

With Uber coming in, private operators and black cabs have been trying to get more customers. But with apps like Karhoo, it seems like they are here to stay.

While Karhoo is not the first cab hailing app, in fact, it is far from being the first, it will be joining the same section on the App store as Minicabster, Kabbee and CabGuru.

But the new Karhoo app is trying to lure in more customers by offering more transparent rates and number of cars.

Of course, availability is a major issue that users have to constantly deal with. Since the cabs are booked in real-time and we usually have to leave when we book a cab, it can be a disappointmentÂ when there is no cab around, and you literally have to go out and hail a cab.

But Karhoo promises that this wonât be an issue with them since they will be launching a fleet of 30,000 cabs.

This is because Karhoo has struck a deal with Addison Lee, ComCab, and a lot of other car companies in the city.

The app is available on both iOS and Android, and has a pretty clean UI. Users will be able to filter cars according to the distance, price, type of car and the car company.

Another major feature of Karhoo would have is no surge pricing, which has terrified a lot of Uber users. Through surge pricing, Uber increases their cab prices when the demand suddenly goes up, or around peak office timings. But Karhoo would not be doing that as a part of their transparent rates policy.

The development manager at Karhoo, John Daily said, “What we have done at Karhoo has never been done before. It has been a hugely complex challenge to integrate so many different dispatch systems with such varying degrees of sophistication. By connecting directly with established operators and their fleets, Karhoo can bring hundreds, if not thousands, of cabs online in an instant, giving passengers more choice at the touch of a button. It really is a feat of technological innovation.”

Karhoo is hitting the London market today. It might be able to take on Uber, or it just might be another taxi hailing app on the list, only time will tell.