UK tech sector under siege as cyber criminals up their ante 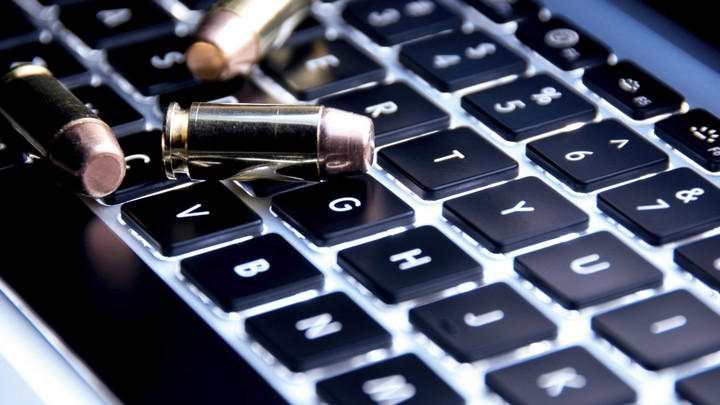 As the UK tech sector boom continues unabated, cyber attacks against businesses in the British economy are also increasing at alarming rates. More disconcerting than the sheer increase in the incidence rates of cyber crimes are the advances in terms of organization and sophistication shown by cyber criminals in recent years. A far cry from the days of âlone-wolfâ hackers of varying skill levels, current cyber criminals are a different breed, belonging to the ranks of sophisticated organized crime syndicates.

The recent figures paint a grim picture of the cyber security in the UK. In 2015 alone, 51% of UK firms were targeted by cyber criminals in one way or another. In 2014 the figure was somewhere in the vicinity of 44%. British firms are well above the global average of 36% when it comes to vulnerability to cyber attacks with incidence rates showing double digit increase in the last few years, according to PwC survey results.

Such attacks have cost the British industry an estimated Â£34 billion annually, with lost revenues making up an average Â£18 million, according to CEBR research. But in the age of Big Data, ambitious hackers are going beyond the traditional targets like money and financial information. Theft of confidential customer data and Intellectual Property can actually end up being more damaging to a companyâs fortunes, often leading to a loss of reputation, damaged customer confidence and loss in share prices.

According to the latest Cyber Governance Check survey results published by the UK government, at least 7 out of every 10 attacks faced by UK businesses could have been prevented with adequate security measures. The survey results also highlight a general lack of awareness among UK businesses regarding the issue of cyber security.

In the light of such concerning information, the Government is urging businesses to adopt more efficient cyber security measures. According to the Digital Economy Minister Ed Vaizey, “The UK is a world-leading digital economy and this government has made cyber security a top priorityâ; and it is âabsolutely crucial businesses are secure and can protect data”.