E-Cigarettes To Be Banned For Under-18s Under US Law 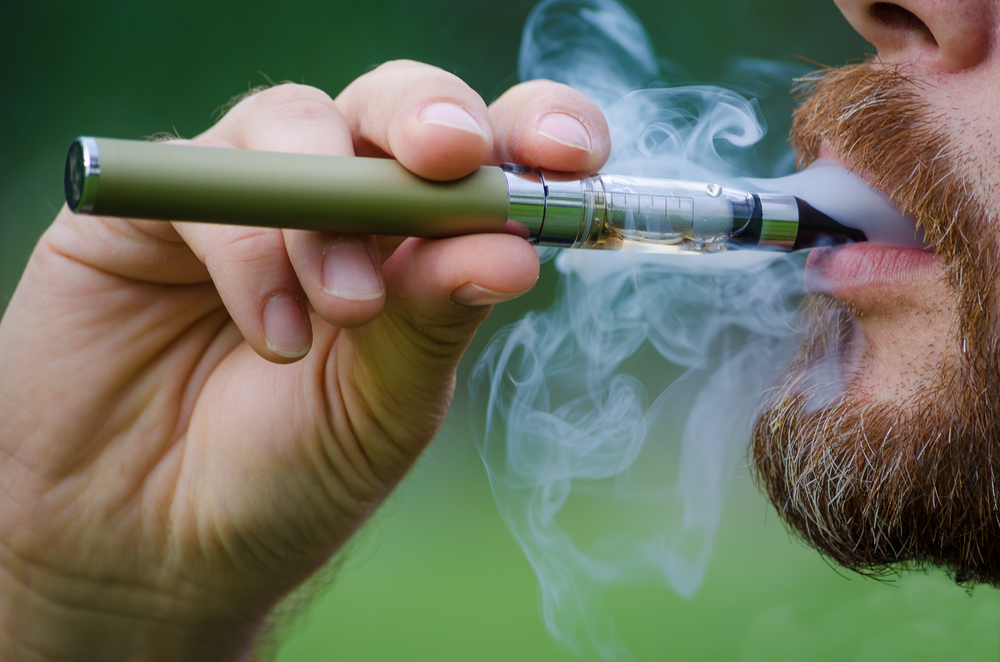 The US government has announced its new federal rules, which include a ban on the sale of e-cigarettes to people under the age of 18.

Under the new set of rules, the Food and Drug Administration (FDA) will require the manufacturers of e-cigarettes to submit their products to the agency for review.

Under the new law, cigars, pipe tobacco and hookah tobacco will also be subjected to the sameÂ rules.

In a statement,Â US secretary of health and human services Sylvia Burwell said that the announcement of new rules for e-cigarettes was “an important step in the fight for a tobacco-free generation”.

“It will help us catch up with changes in the marketplace, put into place rules that protect our kids and give adults information they need to make informed decisions,” she said.

On Wednesday,Â California introduced new anti-smoking legislationÂ that also regulates the use of e-cigarettes.

E-cigarettes are battery-operated devices that do not contain the chemicals and tar that is present in tobacco. They are widely used by people who are trying to kick the habit of smoking.

Recently, The UKâs Royal College of Physicians had said that there is concrete evidence that e-cigarettes are âmuch saferâ than regular cigarettes and help smokers in quitting the habit of smoking.

The report said that vaping could improve the lives of millions of people by helping them quit smoking.

It added that the fear of e-cigarettes being a gateway to smoking was unfounded.

However, Prof Simon Capewell, of the Faculty of Public Health, had said,

âWe donât know enough yet about the long-term effects of vaping on peopleâs health, which is why we need more research.

âThe best thing anyone can do if they want to quit smoking is talk to their GP: thereâs solid evidence that NHS quit-smoking services help people kick the habit for good.â

E-Cigarettes Use On The Rise

The FDA said that a recent survey had revealed that e-cigarette use among high school students had increased from 1.5% in 2011 to 16% in 2015.

Also, the use of hookah tobacco had also increased significantly.

“Ending the tobacco epidemic is more urgent than ever, and can only happen if the FDA acts aggressively and broadly to protect all Americans from all tobacco products,” said Harold Wimmer, president of the American Lung Association.

FDA said that the new rules will require retailers to ask buyers for proof of age. The sale of the e-cigarettes will be banned in vending machines. Free samples of the product will also be barred.

The new rules will come into effect in 90 days. Public health advocates welcomed the new rules on banning e-cigarettes for people aged under 18.

In California, Democratic Governor Jerry Brown signed five bills to restrict the use of tobacco in various ways, including the regulation of e-cigarettes and the expansion of funds for funding the anti-smoking programmes.

The new rules have raised the legal age for buying tobacco products in the California state from 18 to 21, except for active military personnel.

The use of electronic cigarettes, like the traditional ones, will be banned in public spaces across the state.