Facebook has lost the first round of face tagging suit 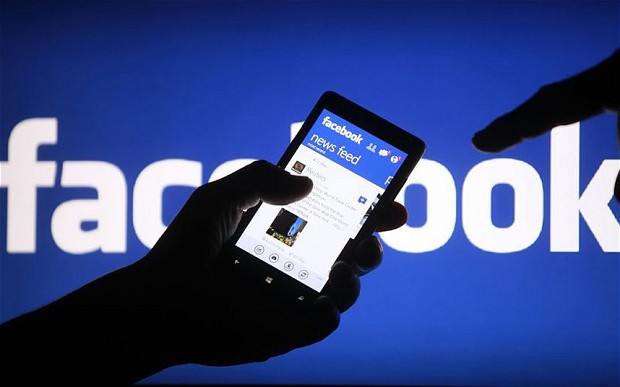 It seems like the bad news isnât stopping for Facebook. According to todayâs reports, Facebook has officially lost the first round of biometric suits against them.

A US judge rejected Facebookâs request to toss out the civil suit against the company which has been filed by some of its users.Â According to the users, Facebook is violating the privacy feature with its face recognition software by helping people tag other users.

The US district judge on the case, James Donato has officially allowed the civil suit to move forward against the social media giant under Illinois law, whichÂ bans storing and collecting any kind of biometric data without the consent of the users.

In his ruling, the judge said, “The court accepts as true plaintiffsâ allegations that Facebookâs face recognition technology involves a scan of face geometry that was done without plaintiffs’ consent.”

In 2010, Facebook had launched its face recognition software which helped users tag their friends in photos.Â But in 2008, Illinois state law had already passed an act called the Biometric Information Privacy Act which requires all companies to get consent from users before storing their biometric data.

In March of this year, Google was also hit by a similar suit for its own photo tagging feature.

While the plaintive in Facebookâs case are stating that their permission was never taken before storing their biometric data, the company is arguing that all the facts are clearly stated in its terms of service. Facebook is also claiming that this Act doesnât work for this case because it uses only photographs as fingerprints and not actual biometrics.

The judge on the case said, “The statute is an informed consent privacy law addressing the collection, retention and use of personal biometric identifiers and information at a time when biometric technology is just beginning to be broadly deployed. Trying to cabin this purpose within a specific in-person data collection technique has no support in the words and structure of the statute, and is antithetical to its broad purpose of protecting privacy in the face of emerging biometric technology.”

Shawn Williams, one of the attorneys for the plaintiffs said, “We are pleased with the courtâs well-reasoned decision,”

It will be interesting to see if Facebook can get away from this case with a quick settlement or would this case stretch out.