Nintendo NX might take the world back to cartridges 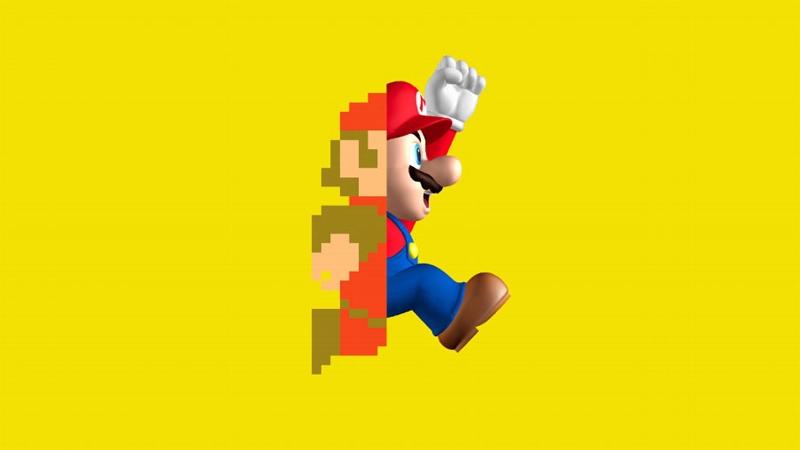 If the rumours are to be believed, Nintendo NX might be replacing optical discs with old-school cartridges.

Yes, it does seem too funny to be true, but a Japanese website Money Link has reported that Macronix, a major manufacturer of non-volatile memory expects a great revenue increase right around the same time as Nintendoâs next console launch.

Now, Macronix might be a name thatâs still unheard of by the gaming community. But it has been in the business since 2001 and it also has a very long history with Nintendo. Currently, the company produces cartridges for handheld 3DS console family.

According to the translation of the Japanese report, âMacronixâs ROM chips are usually supplied to videogame console maker, Nintendo. Although the sales is in off season during the first quarter, the revenue is similar compared with the same period last year. Wu Miin suggested that as Nintendo had just announced it will release a new generation console in March next year, and the console will be launched at the same time in Japan, America and Europe, so ROMâs sales is expected to increase in the latter half of this year, and it will have a large growth potential.â

And it doesnât just end here. There are also reports that Macronix is testing several 32nm ROM chip, which couldnât possibly be for 3DS since it uses 75nm chips.

So why would Macronix be developing these? May be for Nintendo NX?

Also, Macronix is expecting a big increase in their revenue by the 4th quarter, which surprisingly coincides with the launch of Nintendo NX.

The Japanese website stated, âWu Miin noted that before the launch of Nintendoâs new platform, the sales of ROM is expected to remain unchanged in this year, but there is growth potential. In respect of NOR Flash business, market share in the global market has reached 21% last year, ranked second. It is expected to climb to first rank in a quarter next year. Macronix expects the sales of 75 nm, or below, NOR Flash process products will increase to 50% and more high-capacity products will be sold. Revenue of automobile sector will continue to increase.â

While all these do seem a bit more than just a co-incidence, the development done by Macronix could also just be for the purpose of console. To find out the answers, we would have to wait till the launch of Nintendo NX.