EU Red Tape and the UK Tech Sector: Too Much at Stake to Gain From a Brexit 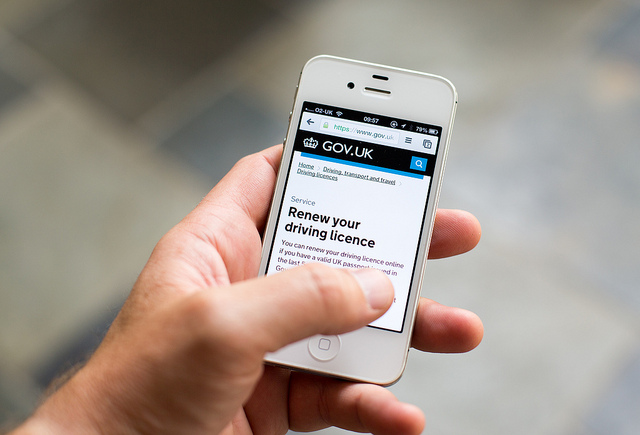 In the politically charged climate surrounding the acrimonious and highly divisive subject of Britainâs proposed exit from the European community, or âsuper-stateâ according to some, the issue of red tape is a lightning rod that raises the heckles on both sides. A perceived deluge of EU regulations over the years has been one of the rallying cries of the anti-EU camp. No stone has been left unturned by the pro-Brexit camp in painting a vision of a UK free from tangles of red tape emanating from the mandarins in Brussels.

But when issues become political and polarizing, reasoned debate and arguments are far too often the first casualties. Yes, EU regulations can seem, stifling, especially since they come from across the sea and not from the hallowed halls of Westminster and Whitehall. But are Britons so caught up in a byzantine framework of EU regulations as to warrant a speedy exit from the EU? And will such an exit actually solve the issue? The UK tech industry seems to be largely unequivocal in opposing a Brexit on both counts.

The IT industry has been one of the few shining lights in a largely gloomy UK economy still lethargic from the recession. Full access to the open market has been crucial to the growth of the industry, with the availability of skilled labor and a market of 600 million consumers helping the UK tech companies hold their own against competition from across the Atlantic.

The arcane EU regulations are a pain, but a Brexit will not solve it for the tech sector at least. Industries that find their markets outside the EU might have no qualms with it, but the IT sector boffins will still have to deal with the EU regulations (all too probably in a more stringent formÂ with even more paperwork) if the UK were to be out of the common market mechanism.

Even giants like Apple and Google have found themselves in hot water in the EU, thanks to often outdated Brussels regulations regarding bleeding edge technologies like big data. But change is in the air and tech regulation reforms are on their way. Under present circumstances, cutting off from the primary source of skilled labor, strategic partnerships and a captive market will do no good for the UK tech sector, not in the short to medium term at least.

And though much has been made out about the Brussels red tape strangling UK economy, international studies and reports seems to suggest otherwise. The World Bank’sÂ ease of business rankings put the UK at 6th globally, while in the World Economic Forumâs global competitiveness rankings we are 10th, comfortably ahead of our non-EU cousins like Canada, Australia and New Zealand.

There is absolutely no denying that EU regulatory mechanism has been a bone of contention ever since the UK signed the treaty. It is quite telling that even after nearly 35 years since the broadcast of the classic comedy series Yes Minister, some of the memorable verbal sparring matches between Sir Humphrey Appleby and Jim Hacker on the topic of EU wouldnât look out of place in a Brexit argument today. For the tech industry though, thanks to their unique situation in the global tech economy, a Brexit can never become a palatable choice purely due to economic compulsions.