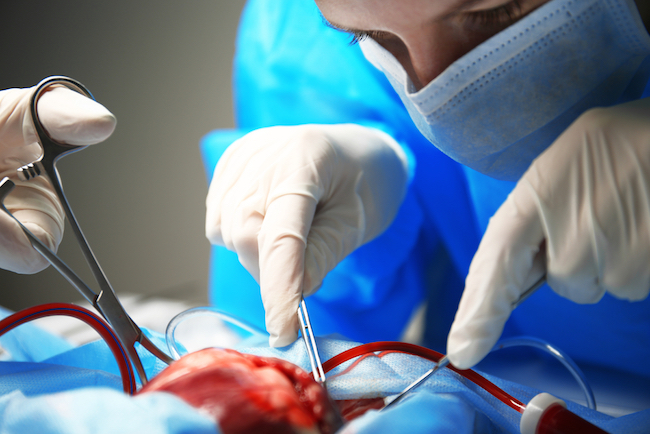 In a breakthrough treatment, HIV infected organs have been successfully transplanted into patients with HIV for the first time in the UK.

Prof John Forsythe, associate medical director for organ donation and transplantation at NHS Blood and Transplant, said,Â “It’s exciting that some people with HIV in the UK have helped benefit patients with HIV after their death by donating their organs.

“While organ transplants from donors with HIV are limited to recipients with HIV infection, innovations like this open up the possibility of donation where it did not previously exist and will help to reduce the shortage of donor organs.”

About three people a day, in the UK, die waiting for an organ transplant.

The surgery involved the donation of two kidneys and two livers after death to seriously ill people who also had the HIV virus.

An HIV donor, who died, was the donor of two functioning kidneys that were transplanted into two patients with HIV who had kidney disease.

NHS transplant experts said the breakthrough surgery would help reduce the shortage of donor organs.Â They expressed hope that more people infected with HIV would join the organ donor register.

As of now, organs from donors with HIV can only be donated to people who are also infected with the HIV virus.Â Dr Rachel Hilton, consultant nephrologist at the hospital, said,Â “These successful kidney transplants represent an important breakthrough.

All potential donors are tested for a number of infections, including HIV, hepatitis B and hepatitis C.

Dr. Hilton said those patients with kidney failure were in acute need of a donated organ.

However, there are risks that a donor with more advanced HIV could pass some of the more serious complications of the condition to a recipient.

Therefore, Prof Forsythe asserted the importance of the safety of the recipient and said that it was important that organs were donated safely.

“We carefully evaluate all donors. And with potential donors with HIV, we also need to understand how well their HIV has been treated and whether the donor had any infections or illnesses associated with more advanced HIV,” he said.

“Surgeons will use this information to balance the risks of using an organ from someone with HIV with the risk of their patient dying while waiting for another organ to become available.”

Ian Green, chief executive at Terrence Higgins Trust, said the organ transplants were “pioneering,” addingÂ “If people living with HIV can receive organs from donors who also had HIV, there is potential benefit for everyone.”