Apple Music is all set for a makeover; Beats 1 will get sister stations 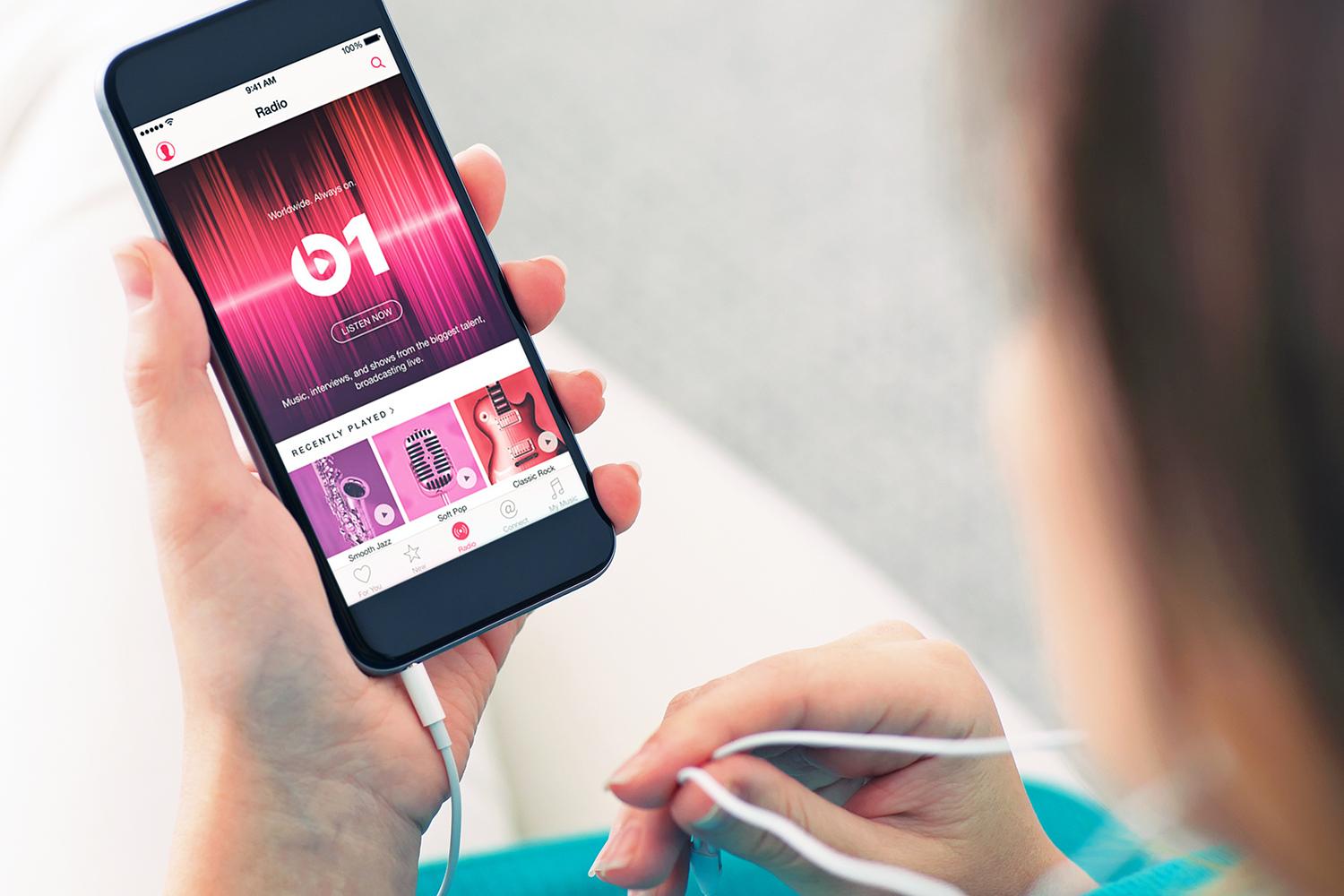 Apple is all set to revamp Apple Music after the one-year old music streaming service received mixed reviews from users.

According to the reports, several executives are being brought into the company to revive its marketing strategy. Also, there are rumours that the interface of Apple Music is also being changed to make it more intuitive.

The company is planning to integrate its music download and streaming service, to bring more attention to its on-demand radio service. All the specifics will be announced by the company at the Worldwide Developers Conference in June.

It is also expected that the company will offer some great discounts to lure in more customers. Apple acquired Beats almost two years ago in a hope to change its approach towards the music industry. Even with the new radio stations launched and many music superstars coming in to host the radio shows, Beats 1 hasnât been as popular as expected.

Also, it has been reported that iTunes sales have gone stagnant while Spotify is getting new subscribers every day.

The main problem Apple faced was that the Beats culture did not exactly go with the Silicon Valley company. And this problem also led to the resignations of several key employees. And Apple is still struggling to bring together the downloading and streaming service teams.

Last week it was also reported that the iPhone sales worldwide had declined and that is why the company is really counting on the iTune sales to bring the numbers up again.

There was a time when Apple was the pioneer of digital music. In fact, Apple was the company responsible for transitioning music from CDs and cassettes to digital music where users could buy one track at a time, instead of buying the entire album at once.

But when Beats was acquired, the employees at the company demanded Apple to keep Beats on-demand streaming service at the centre of everything. That is why, Apple also decided to put a hold on some projects in favour of Beats streaming.

In fact, iTunes radio was also cancelled just hours before the launch. The employees who had been working on it for more than a year were told that it would be integrated with Beats Radio.

Apple Music also faced criticism from musicians when they decided to not pay royalties for 2 months.

Jimmy Iovine, a Beats executive and a music producer helped negotiations with Taylor Swift when she posted an open letter to Apple.

Iovine was also able to get exclusive rights to Drakeâs new album for Apple Music. But unfortunately, things did not go their way when Kanye launched âLife of Pabloâ on Jay Zâs music streaming service, Tidal. And when BeyoncÃ© launched her album on Tidal too, the sales went even more lower.

It will be interesting to see if revamping Beats 1 will work for Apple Music or not.