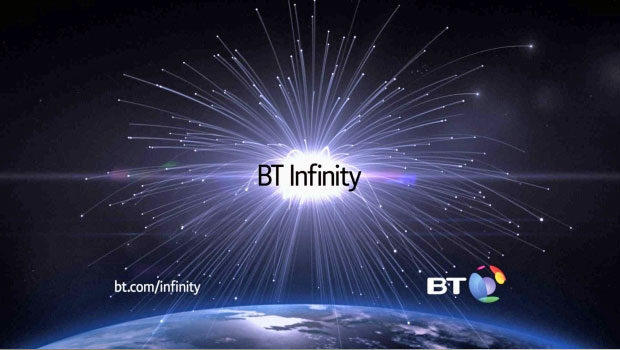 Three of the ads created by BT, UKâs biggest telecom operator, have been banned because they claimed that the companyâs Infinity broadband service was better than its rivals.

The ads which were first launched in October had claimed that BT Infinityâs fibre broadband had muchÂ smoother online gaming and video streaming as compared to Virgin, and it also claimed that BT had faster downloads than Sky.

But UKâs independent advertising regulator, Advertising Standards Authority (ASA), has stated that the claims made by BT were not backed up by any test results, and that is why the ads must be immediately stopped.

Making a statement to the press, ASA said, “We told BT not to repeat the claims in the ads unless they held documentary evidence to substantiate them and made available sufficient information about their methodology and data for verification.”

In the usual manner, BT obviously defended itself and said that they had conducted independent tests where they found out that they were indeed the best broadband service in the UK for data and online gaming, since they have the fastest speeds.

This major decision was taken by the ASA just a day after they had announced that they would be going strict on broadband providers for advertising fixed broadband rates, when in reality, many customers were being tricked into buying expensive deals.

In January of this year, the ASA had also published a report saying the current adverts published by broadband providers showcasing their fixed price plans are utterly confusing for a vast majority of the customers. According to their report, only 23 percent of the people could correctly identify the pricing plans through the adverts.

Recently, BT had also come to light for first launching its new Infinity 1 Service with over 52 Mbps speed, and then issuing a statement that the company would be increasing rates for both landline as well as broadband customers.

All in all, it is safe to say that the telecomâs companyâs reputation is hitting the rocks every day and they would need to take some serious steps to improve their public image.