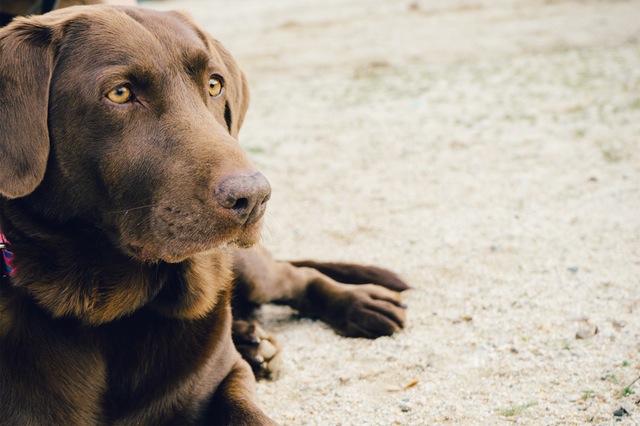 In a new research study, Scientists have performed experiments on the Labrador retriever to help them in understanding human obesity better.

The Labrador retriever is known to be one of the greediest breeds of dog. Research has suggested that this breed of dogs is hard wired to eat.

The Labrador has the highest levels of obesity and the breed has been shown to be more obsessed with food than other breeds of dogs.Â The scientists at Cambridge University, who conducted the study, said the Labrador retriever is more vulnerable to obesity, as compared to other breeds partly because of its genes.

“Although obesity is the consequence of eating more than you need and more than you burn off in exercise, actually there’s some real hard-wired biology behind our drive to eat,” she added.

The gene found in the Labrador retriever is important in controlling how the brain interprets hunger and also, the feeling of fullness after eating.

The study was published in the journalÂ Cell Metabolism.

Lifestyle factors now affect canine obesity as much as they affect the human obesity epidemic, with as many as two in three dogs (34-59%) in rich countries now overweight.

Canine obesity has now become a mirror for the human obesity epidemic.

The obesity in both the cases can be attributed to lifestyle factors such as lack of exercise and high-calorie food, as well as genetics.

Under the study, the researchers analysed more than 300 Labradors kept as pets or assistance dogs.

The research team found that a change in a gene, known as POMC, was linked with weight, obesity and appetite in Labradors and Flat-Coated retrievers.

The study revealed that for each copy of the gene carried, in both the breeds, the dog was on average 2kg heavier.

The POMC gene, found in Labradors, is a rare cause of childhood obesity in humans.Â Research suggests that more than 100 genes influence body weight in humans. Most of these function within the brain and are linked with eating behaviour.

Dr Giles Yeo, a human geneticist from the University of Cambridge, who worked on the study, said,Â “What we have found is that some Labradors get fat because they have a deletion in a gene within their brain.â

Researchers feel that using dogs as a model to study obesity could help understand the biology of the condition.

“Common genetic variants affecting the POMC gene are associated with human body weight and there are even some rare obese people who lack a very similar part of the POMC gene to the one that is missing in the dogs,”