Call of Duty: Infinite Warfare – Everything you need to know 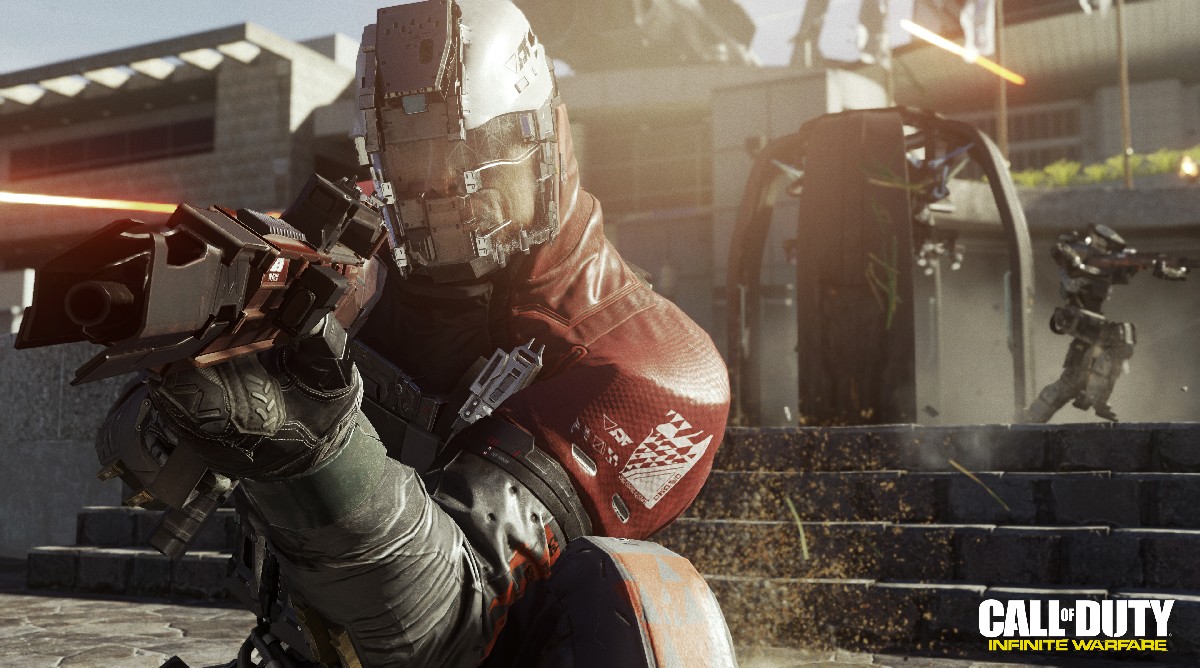 After much anticipation, the first trailer of Call of Duty: Infinite Warfare has finally been launched, and it confirms the long anticipation that its actions will take place in the space.

The game will be officially launched in November and it will allow users to fly across the solar system.

Call of Duty: Infinite Warfare will have the gameâs signature first person shooting mechanics, the only difference is, this one will take place in zero gravity.

Developer Infinity Ward also announced that this game will have the remastered version of the classic Call of Duty: Modern Warfare.

As the trailer was released along with the announcement, it helped answer many questions and ease the anticipation. This is the first time Call of Duty will be set outside the Earth.

According to Call of Duty: Infinite Warfareâs story, all the Earthâs natural resources have been depleted, and that is why the new outposts that are spread through the entire solar system will provide all the essentials needed. But in a true villainous fashion, a collective group called Settlement Defence Front have risen, who are determined to capture all the vital space settlements that are left.

The information was revealed in a live Twitch session by Infinity Ward director Taylor Kurosaki, and their design director Jacob Minkoff.

âWeâre telling a story about someone whoâs thrust into the position of leadership on a warship with thousands of crew. Itâs somebody whoâs been field promoted, the captain is dead, now theyâre in charge. We also have the mechanics of being able to choose your mission and direct the warship where you want to go,â said Minkoff

âItâs still a linear story as weâve always told, but the choices that you make in deciding what mission to do can affect how complex the following mission will be. One mission may be particularly hard, but if you complete another one beforehand, it will bolster your forces and youâll be able to take the next mission with more ease,â he added.

The warship that Minkoff is talking about is a UNSA Retribution and it will act as a hub in the game.

Basically, this new version of Call of Duty will have elements from Dead Space, Destiny, Halo and even Mass Effect.

Just like all the other trailers of Call of Duty games, this one too makes you feel like you are at the centre of a richly human story where there is a group of closely knit friends fighting together against a single enemy.

But it is really interesting to know that the company wants to go into a more futuristic setting instead of staying on the Earth itself. More information about the game will be released right before its official launch on November 9th.