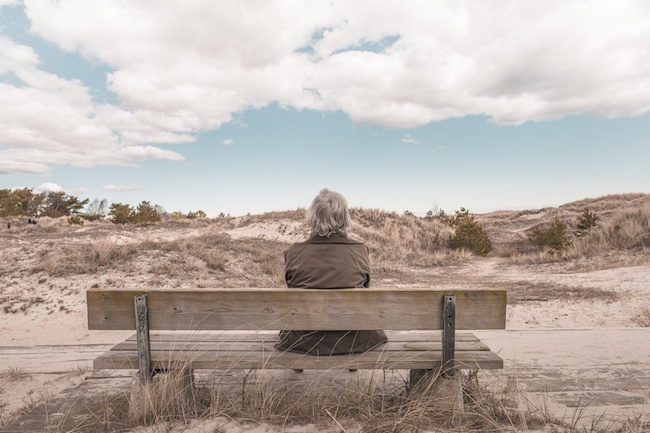 The gap between the lifespan of rich and poor people in England and Wales is increasing for the first time since the 1870s, says a new study.

The study was conducted by City University London andÂ noted that even though the mortality rate has increased for everyone in Britain, the lives of rich people are extending faster.

The report stated that improvement in life expectancy narrowed the gap in the early 20th Century.Â However, this trend reversed for men in the 1990s.

The report stated that the gap closed steadily between the years 1870 and 1939.

The report said that even though life expectancy rose after 1950, the inequalities in lifespan remained stagnant.The researchers said that in the 1990s, lifespan inequalities worsened, especially for men, for the first time since the late 1870s.Â By 2009 the longevity gap was 1.7 years greater than it had been in 1993, the year when it had been at its narrowest.

The researchers said that the disparity between the lifespans of rich and poor people in England and Wales could be attributed to poor lifestyle choices.

“Many of the big gains from public health improvements are in the past and personal choices are now much more important,” the report says.Â “Men in lower socio-economic groups are the most likely to make damaging lifestyle choices.

“They put themselves in harm’s way on average more than women do – they smoke more, drink more and there are periods in their lives when they partake in riskier activities,” say the authors.

The authors suggested that the poorest groups are more likely to be affected by decades of poor lifestyle choices and income disparity, while richer and more educated people find it easier to adopt healthier habits.

The authors cited that negative health outcomes of lifestyle choices such as smoking, poor diet and lack of exercise “are disproportionately associated with the poorest in society”.

A Department of Health spokeswoman said,

“The number of workless households is at a record low and we know that economic security can provide the foundation for better physical and mental health.

“We have shown that we are willing to take tough action to protect the public’s health.”

The researchers said that it is important to encourage healthier lifestyles and to lessen the pressure on individuals from,Â “exposure to advertising, their communities and peer groups”.