Now donate to websites with Adblock Plus and Flattr 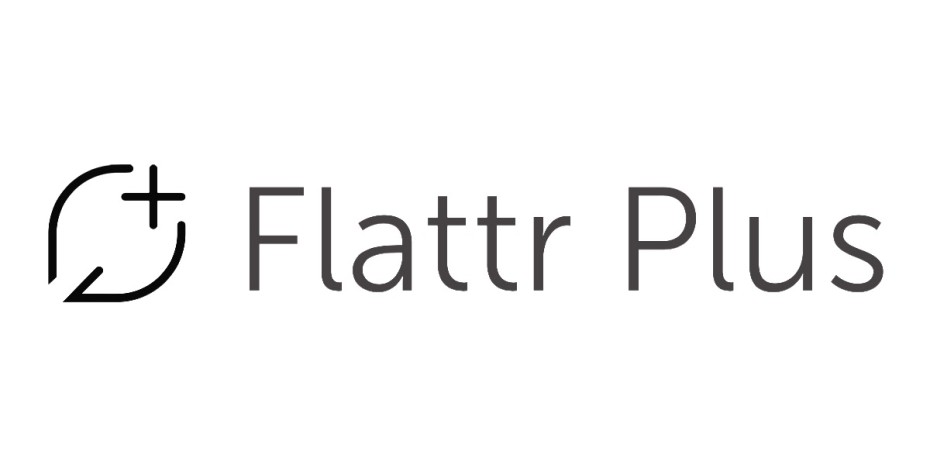 Adblock Plus and Flattr announced the new Flattr Plus service today which will allow users to automatically donate money to their favourite websites that they regularly read or listen.

The app especially came to light when WikiLeaks used it to get more donations.

In most of the other apps, and even in the old version of Flattr, users would have to go the selected page, decide how much they would want to donate to the website and then make the payment.

But the new app, Flattr Plus will use an algorithm to analyse which websites the users visit the most and then automatically decide how much the user should be donating to each website. To keep the budget in check, the users can define a fixed budget they would want to donate every month.

Of course, the users would be able to completely customize it, they can increase or decrease the budget and decide if a website should get a larger portion of the budget.

The beta version will mainly focus on figuring out how to analyse user engagement. If it can do what it claims, Flattr Plus will be able to solve the problem of frictionless payments all around the world.

Issuing a statement, Flattrâs co-founder Linus Olsson said, âThe idea of great content has gotten lost in clickbait headlines and slideshow articles. All with the goal of generating advertising revenues. If we want to reverse that trend, we need a funding model that is based on engagement and attention rather than mere visits. I am convinced that peopleâs growing willingness to support great content is the next big change for the Web. And it will happen if we provide them with a simple, easy-to-use solution that allows them to fund the art, music and journalism they love. So thatâs what we are building.â

All in all, this new app will be able to give content creators a new way to monetize their content apart from the existing methods.

Currently, Flattr Plus will be cutting a 10% of the total transaction fee before it is sent to the content creators but Ad Plus founder Ben Williams said that the companies are open to decreasing this percentage.

Publishers can directly sign up and they would not be charged anything, it will only be the users that would be paying.