Elite Dangerous: Horizons is coming to Xbox One 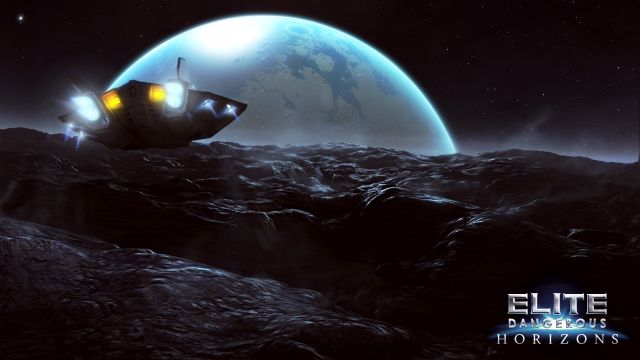 Frontier Developments have announced that they will be launching Elite Dangerous: Horizons on Xbox One in the second quarter of the year. According to the reports, the game is expected to hit the market before the end of June but no specific dates have been given by the company yet.

Apart from Elite Dangerous, Frontier Developments will also launch 2.0 Planetary Landings and 2.1 The Engineers expansions which have been long due. Currently, Planetary Landings is available for the Mac and the PC version of Elite Dangerous. The engineers add-on will give more crafting options to the users and help them create more personalized spaceships on the game.

These new expansions will also allow players to move seamlessly from land to space. Users will be able to go anywhere they choose to be on simulated planets and moons that are located in the Milky Way galaxy.

When moving from the space to the land, players would just have to hop from the spaceship to the Surface Recon Vehicle, an all-terrain SRV to start exploring the land.

The Engineers release was previously slated for April but it was then pushed back by the company. The CEO of Frontier, David Braben gave a statement about the same when he was at London Stock Exchange in March.

He said, “Over a number of years, Frontier has established an outstanding track record of meeting demanding release schedules and exceptional quality thresholds, so this delay is disappointing. However, it is absolutely critical for the longer-term success of the Elite franchise that we maintain our absolute commitment to quality. Despite this temporary setback, the board and I remain very excited both by the potential of the Elite franchise and the progress that Frontier is making as it transitions to self-publishing.”

Experts claim that this will be one of the biggest game expansions when surface area is concerned. Elite Dangerous: Horizons will also be coming on PC.