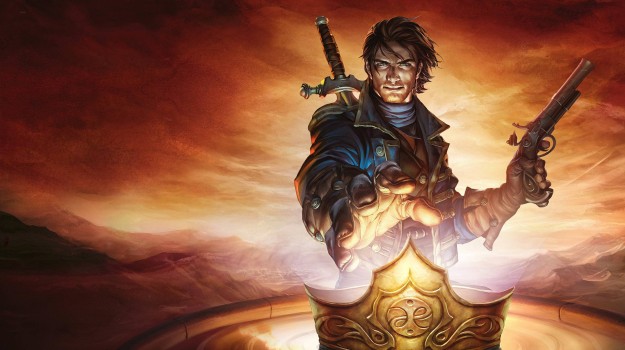 After two decades of producing some amazing games, Lionhead Studios will be officially shutting down today.

The Microsoft lead studios have created some really successful games including Fable and Black and White. But the company had hinted towards a closure after they cancelled Fable Legends and now it seems like Microsoft has really made up its mind about this.

Fable Legend was shut down on 13th April, after a big shut down beta period. The game was introduced a few years ago on Microsoftâs E3 stage and it was expected to become the leading cross play game for both Xbox One and Windows 10.

Though we have to be honest, Lionheadâs output has never been as great as the industry expected. In fact, the last major hit by the studios was Fable 2 and Lionhead has been known to over promise and under deliver. If you have played Black and White, you would know what we are talking about.

Founded back in 1996, Lionhead studios seemed like a natural successor of Bullfrog productions, which was developed by Molyneux and Les Edgar, and formed in 1987.

Right from the start, Lionhead took many small studios under its wing, the studios still worked independently but they were able to get access to its creative and marketing team.

Microsoft confirmed the shut down by releasing a statement. This is what the company had to say about Lionhead – âWe can confirm that after much consideration over the six-week consultation period with Lionhead employees, we have reached the decision to close Lionhead Studios. We have nothing but heart-felt thanks for the team at Lionhead for their significant contributions to Xbox and the games industry.â

Black and White for PC was first released in 2001, and it was followed by Fable for PC and Xbox in the next few years. But the game that really brought the company a great success was Xbox 360 game Fable 2.

But over the time, it seemed like Lionhead had evolved and found its own ground. And thatâs all because of the great new technologies including Kinect, which was introduced on Fable and a cross play on Xbox One and Windows 10.

Lionhead studios started seeing the decline as many of their major team members left the company, and that included Molyneux, Carter and Timmins. Seeing the some of the founding members leave, many other talented staff started resigning as well.

And yet, its incredibly surprising to a big and successful company like Lionhead studios shut down. We guess it will never be the same.

Microsoft will still own the rights to Fable IP but currently, no one is sure about their future plans for the game.