Ghosts in the Shell: Past Sci Fi, Present Reality and Future Tech 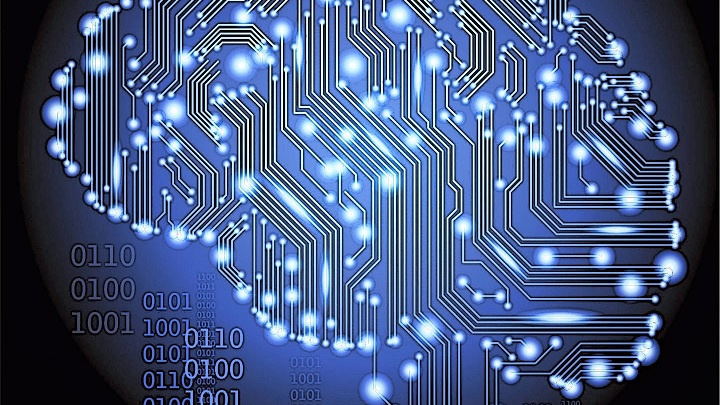 In a nutshell, Shirow Masamuneâs Ghost in The Shell (GITS) is a fictional universe that best encapsulates the convergence of Sci Fi and reality in the information technology reality that is taking over our lives. The anime is set in a dystopian future where internet is all pervasive and intelligent AI, advanced robotics and bionic implants are all part and parcel of human existence. A wildly popular cult classic and the original inspiration behind The Matrix franchise, GITS has hit the mainstream with plans of a live action adaptation and subsequent controversies involving allegations of Hollywood âwhitewashingâ.

GITS is firmly rooted in a cyberpunk setting, where high levels of technological advancements coincide with high levels of social and institutional decay and anarchy. Such Sci Fi genres and authors like Asimov, Arthur C Clarke, William Gibson, Philip K Dick and John Brunner closely linked to the early age of computer technology have had significant impact on the way we view technology in our times.

While going through the GITS anime or manga, one can be forgiven for feeling an eerie sense of familiarity. Masamuneâs fictional universe closely mirrors his (and our) present day reality, with allegorical depictions of how humanity effects and is affected by technology, especially on a social level. His vision of a future society is extrapolated on our current immersion into the virtual world.

In fact, there is an actual initiative under way in Japan called the Ghost In the Shell Realize Project, which aims to try and bring technologies depicted in the anime into real life. Robotics and Drone technology has already made rapid progress in recent years and it is not inconceivable that we may see intelligent robots like the Tachikomas of GITS roaming the streets in the not too distant future.

Bionics, prosthetics and implants are another field where current technology feels like it could be early precursors of the GITS world. Miniaturization of microchips, advancements in robotics and software and improved power sources have led to a revolution in the world of prosthetic limbs and artificial organs.

But the central theme in GITS is the neural networks connecting human brains directly to machines and the internet. Though a far cry from the fully online-integrated âcyberbrainsâ of the GITS future, current neural linking technologies have made significant progress. Microarray chip implants and electrodes in the brains of paralytic patients have shown some success in decoding brain signals using sophisticated algorithms, and has helped patients use touchscreen tablets with their brains.

What with the rapidly expanding Internet of Things, and fully automated cars and a society that is constantly integrating itself more and more into the internet, our present reality has far surpassed some of the predictions set forth in earlier Sci Fi classics and is starting to resemble the GITS society of 2029.

But in the field of advanced AIs, which are an integral part of the GITS universe, we still have a very long way to go. The likes of Siri, Echo/Alexa and Watson, or what we popularly perceive as AI are not truly âintelligentâ. Current science and technology is still trying to define and decipher human intelligence. At the current rate of progress in AI development, it seems we are still decades away from meeting real life versions of HAL 2000 or the Laughing Man!