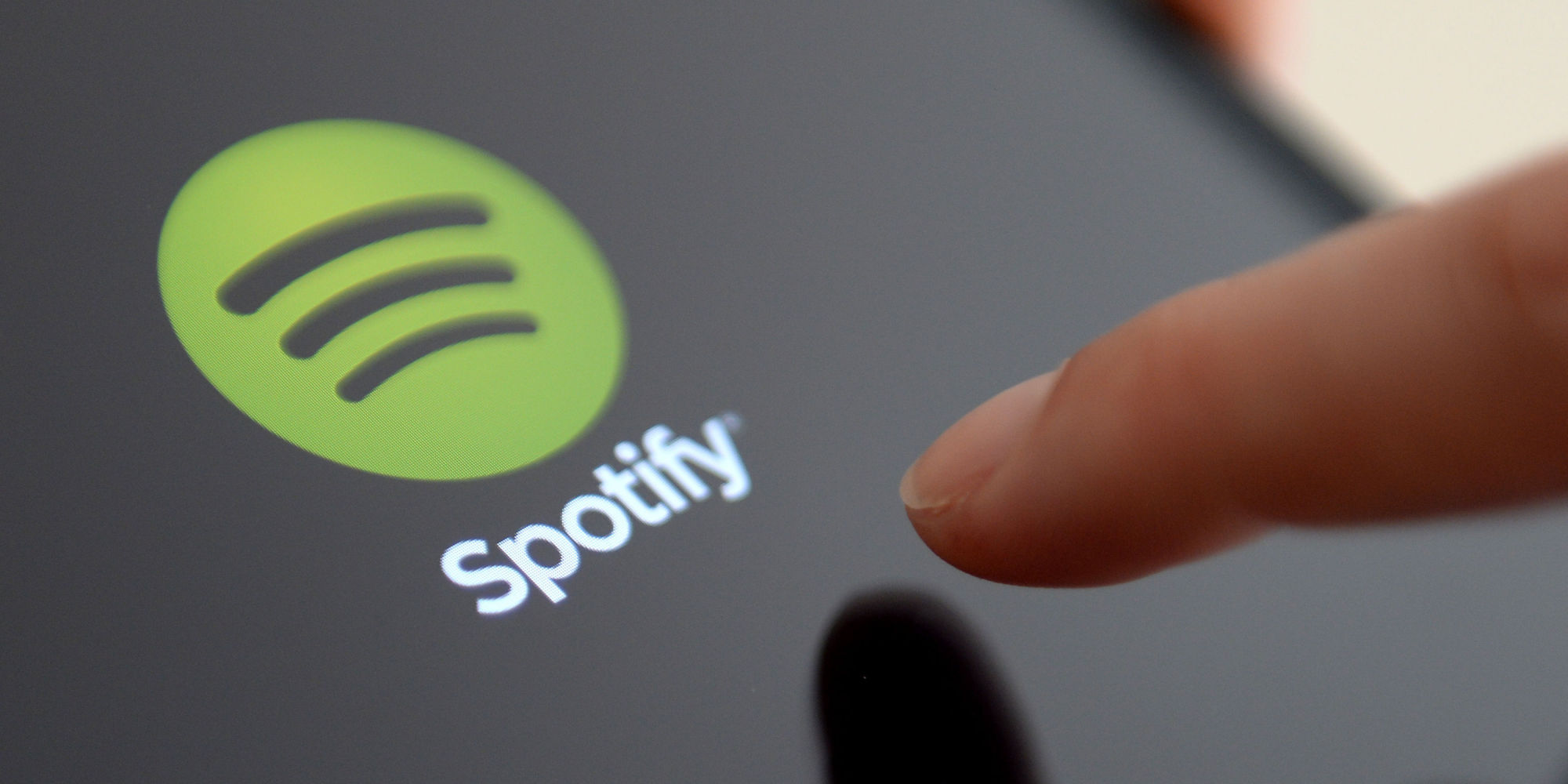 Spotify has again come under fire and has become a part of media scrutiny. Account details of hundreds of Spotify users have been leaked and put on text sharing website Pastebin. The account details do not just comprise of username and passwords, but they also include email addresses and other account information.

TechCrunch reported that when the website tried contacting some of the users whose account details were on Pastebin, at least six of the users said that they were in fact aware of the security breach.

Some of the users also claimed that they had been suddenly kicked out of the website while they were streaming music and now the email address they used to login had been changed. Other users claimed that the hack been done way before it was shared on Pastebin because they started seeing unexpected activities on their accounts a week ago, like the songs they had never even heard before were on the recently played list.

Spotify is denying any kind of hack or security breach

In the same old fashion, Spotify is completely denying any kind of security breach. The company is stating that its user accounts are safe and secure.

The company released a statement through its Spokesperson saying, “Spotify has not been hacked and our user records are secure. We monitor Pastebin and other sites regularly. When we find Spotify credentials, we first verify that they are authentic, and if they are, we immediately notify affected users to change their passwords.â

While the original motive behind developing Pastebin was to give software developers a platform to paste their code and share it with others. But lately the platform is being used by hackers to display stolen information and share any political motives behind cyberattacks.

But, not many hackers want to do the noble thing and share the details online. Others sell subscription accounts at rates as low as $1. And this does not just include Spotify, it also includes Netflix and HBO.

It has also been reported that ever since Tech Crunch reported that the login details on Pastebin were true, they have been taken down by the Pastbin staff, which is probably because Spotify asked them to.

Some of the login details are still available on the website but none of them are working anymore, so may be the details are expired or the accounts have been flagged by the company.

This is not the first time Spotify has been hacked. It was reported in February that several hundreds of Spotify Premium accounts had been hacked and compromised. And the same thing happened in November 2015 as well.

In all the cases, Spotify released a similar statement as they did today.