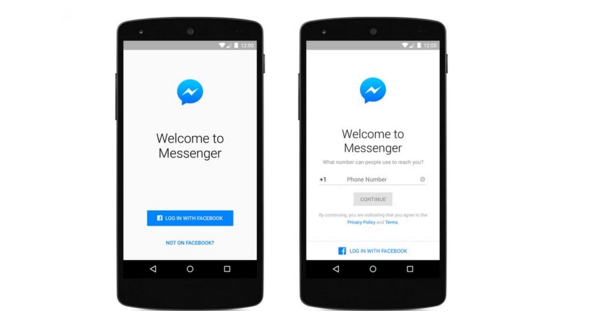 After introducing chatbots to Facebook Messenger App in the last F8 conference to help businesses connect easily with users, the company has just announced that the group calling feature will be added to its messenger app.

David Marcus who is the companyâs VP of Messaging Services announced that this new feature which will let Facebook Messenger users call over 50 people on the internet at the same time. This move by Facebook has likely been done to get ahead of all the other voice calling services that use VoIP (Voice over Internet Protocol).

The feature has already been rolled out for both the iOS and the Android version of the Facebook Messenger app. Though, the group calling feature looks like itâs focused on individuals, Facebook is trying to make sure it attracts businesses as well.

Apart from using the group calling feature to stay in touch with their family and friends, it can also be used by business users to make work related calls. There are already some companies using Facebook for Work, and for them, this would really come in handy.

Over the last year, Facebook Messenger app has started offering more and more features to its users, and most of them seem to be focused on businesses.

The updated group calling feature looks very much like WhatsAppâs calling feature. To make a call, users can tap the phone icon on the app. Users can invite over 50 people on the call at the same time. The users who receive the call can choose to answer it, or ignore it. Even if a group member misses the call, he can still attend the call in progress by tapping on the phone icon.

Facebook Messenger app is has over 900 million active users.

Facebook started offering VoIP in 2013 and introduced one-on-one calls in 2014. According to the company, 10% of the total VoIP calls made across the world were made through Facebook.

If the Facebook Messenger app also introduced video feature, then it would really go head-to-head with group chat apps like Slack.

Usersâ feedback to the feature was mostly positive with a few exceptions. Some also said that they are still waiting for Facebook to introduce a feature that lets them share any kind of file online.

It will be interesting to see how this feature Â helpsÂ  Facebook.