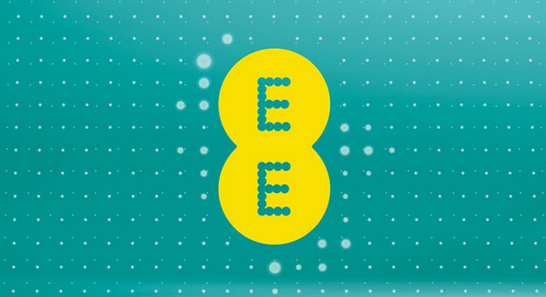 After being named as the worst operator in the entire UK, EE Limited has declared that the company will take drastic steps to improve its service in the UK by bringing its customer service operations in the country.

EE has announced that all the customer service calls will be handled from the UK and Ireland by the end of 2016. This move will also create 600 jobs in Ireland, Plymouth, North Tyneside, and Merthyr.

The company has also announced that it will be investing to increase 4G coverage in the rural part of the UK. Overall, the company has pledged to cover over 95% of the total UK by 2020.

EE Limited is focused more on land coverage than population

Traditionally, mobile operators focused more on population coverage so that they could reach out to more people. This is the reason why majority of the companies have invested more in towns and cities with larger population density to increase their 4G coverage.

According to the statistics, EE Limitedâs 4G might be reaching to more than 95% of the UKâs population, but it is only covering about 60% of UKâs geography. This means that there are large areas in UK where there is no connectivity at all.

To start fulfilling their promises, EE has already introduced 4G in Isles of Scilly and Shetland, which are both at the opposite ends of UK and are about 1,000 miles apart.

This was all because of fibre broadband links which were deployed by BT and taken over by EE Limited for Â£12.5 billion.

This is all being done as a part of CEO Marc Alleraâs new plan to better EEâs customer experience.

Making a statement to the press, he said, âFor the average smartphone user, not-spots arenât tolerated and 2G doesnât deliver what they need. Customers want 4G speeds everywhere they go, and mobile operators are too used to saying ânoâ to new coverage.â

âToday,Â  Iâm saying âyesâ, with an ambition to go further than any operator has ever gone, and with the ultimate aim of covering the whole UK with 4Gâ

In order to achieve better 4G coverage all over UK, EE will built 750 new sites all over the country.

EE is also ready to launch 4G calling service (VoLTE) across the entire UK which will enable customers to use both voice and data over 4G.

Currently, 4G calling is available in London, Birmingham, Bristol, Manchester, Edinburgh, Glasgow, Belfast, Leeds and Newcastle. The company expects to make it available to the rest of the country by July.