UK Tech Sector Almost Unanimous in their Rejection of Brexit 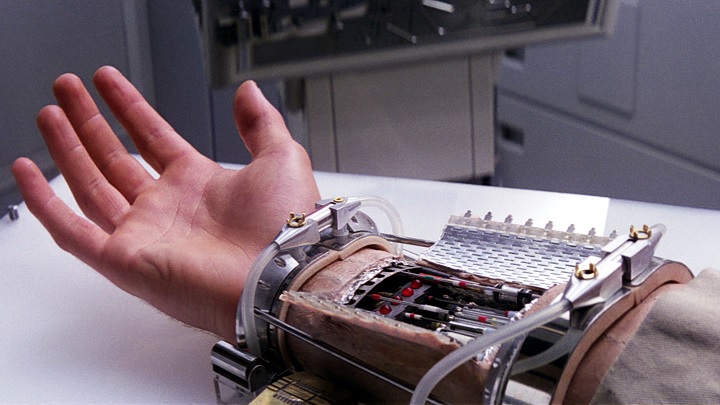 As the referendum date looms large on the horizon, the âRemainâ camp is finding cause for cautious optimism. Despite the Panama Papers controversy, the PMâs campaign to keep the UK within the European Union currently enjoys a 10 point lead over the pro-Brexit camp according to the latest surveys. While this might not be welcome news to Leave campaign stalwarts like Boris Johnson, insiders in the tech industry long championed by the controversial Mayor of London will find plenty to cheer about.

UK Tech Industry: no common cause with the pro-Brexit camp

London has become the undisputed tech capital of Europe and the industry remains one of the few shining lights of the UK economy. It employs nearly 1.46 million people and contributes in excess of Â£160 billion to the UK economy. As a thriving sector deeply interconnected with the rest of Europe, the call for Brexit has failed to find resonance within the industry. The interests of the industry are directly at odds with the anti-immigration and anti-EU regulations stance of the Leave campaign.

The upcoming referendum is concerned about one question alone: should Britain stay in the EU or not? Depending on Government policy and negotiations with the EU, there are broadly 4 paths future EU-UK trade relations could take:

Thus, in broad terms, the future outcomes could range from a total exit from the EU on the one extreme, to a renegotiated British entry into the common market on the other end, or any number of middle ground options. Either way, an exit could very well have adverse impacts in the short to medium term on the UK tech sector due to:

The US tech sector has a vast domestic market of over 300 million under a single regulatory structure to build upon. UK, with a population of 65 million, needs the 500 million consumers in the Common market to maintain its growth and compete across the Atlantic. A unified framework of EU regulations governing IP, big data, security and privacy has been instrumental in allowing UK companies to enter multiple markets in the EU member nations simultaneously. Restrictions on access to the Common Market and changes in domestic regulatory frameworks would make it harder for UK tech startups to take their business to other markets within the EEA, while simultaneously threatening their existing agreements with companies and clients in the EU member states. Smaller startup especially would find expansion into the EEA a lot harder with potential increase in fees and increased regulatory restrictions imposed by Brussels.

The tech boom in the UK has resulted in a chronic skills gap in the native workforce, estimated by industry sources to be somewhere in the vicinity of 25-30%. There is no quick fix solution to this shortage. Foreign talent will have to be sought. The free European borders allow UK startups to easily recruit from the wide talent pool in the EU nations. Restrictions on immigration may lead to increase in paperwork and expenses, making it harder for UK startups to employ professionals from EU nations.

The City could lose out while Europe stands to gain

Brexit could very well undermine the position of pre-eminence London enjoys as the digital capital of Europe. In a future outside the EU, the City might find it harder to attract international businesses. In the absence of London, digital hubs in European cities like Paris, Berlin, Stockholm would find it easier to take its share of the European digital market. Startups looking for a share of the common market could very well find it easier to shift their base of operations to European digital hubs.

Uncertainty is the biggest worry for UK Tech Sector

Delinking itself from the EU economy may or may not prove beneficial to the UK in the long run. But the current state of the tech sector and its close ties with the Common Market leave the industry vulnerable to upheavals on the short to medium term in the event of a Brexit. The longer term implications would only become clearer if and when Britain actually chooses its future economic path outside the European Union.