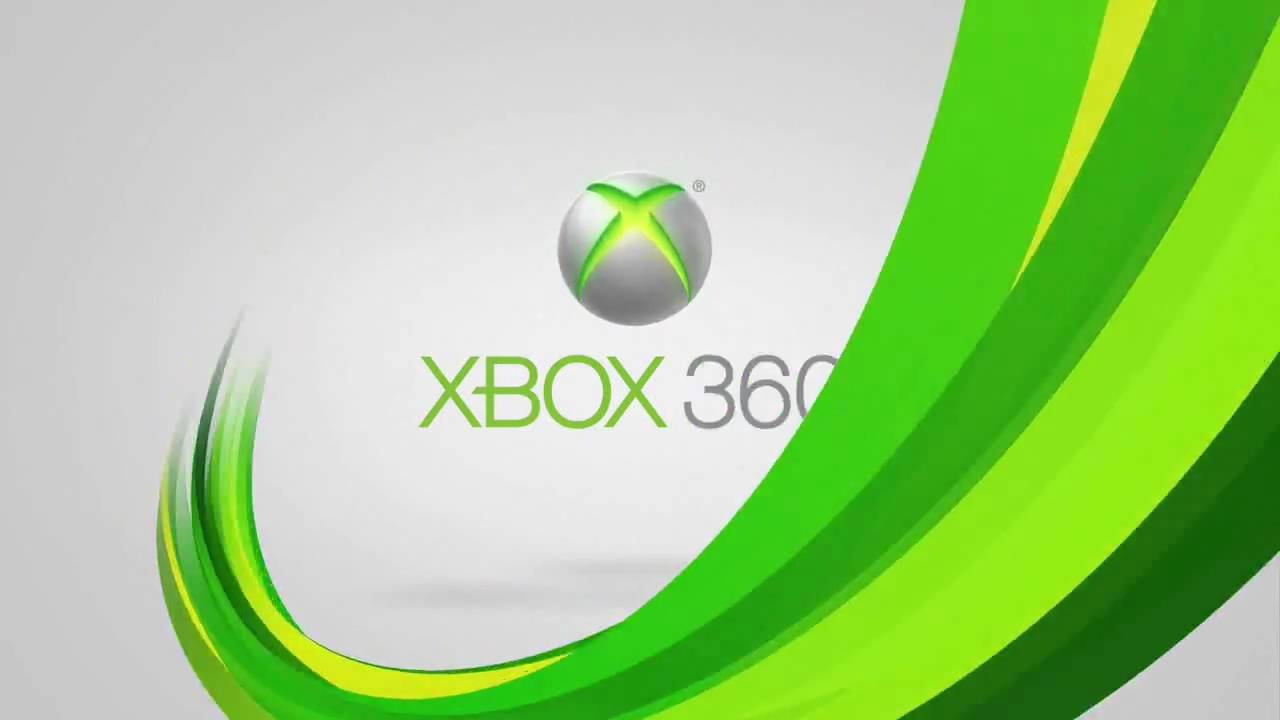 After a decade of selling 80 million devices, Microsoft has announced that it will be retiring the Xbox 360.

The Xbox 360, which does almost everything the newer models do, except it doesnât do it so fancily and expensively, is probably getting retired because Microsoft wants the customers to now completely focus on Xbox One.

Xbox 360 is available only till stock lasts

Microsoft has stated that the company will continue to sell Xbox 360 and its supported games, until stock lasts. All the current Xbox 360 users would still have access to Xbox Live services, including apps and multiplayer games, without any interruption.

The last time Microsoft shared sales figures was in March 2013 when it announced the gaming console had been bought over $78.2 million times. The new Xbox One, went on sale in the very same year and it has been sold over 19 million times till date.

The head of Xbox at Microsoft, Phil Spencer gave a praise-worthy retirement speech for Xbox 360. He said, âThe Xbox 360 helped redefine an entire generation of gaming at Microsoft. I am incredibly proud of all of the work and dedication that went into the development of the Xbox 360 hardware, services and games portfolio over the last decade. And I’m grateful to the fans for their continued passion and support,” he said in an Xbox Wire post.

Xbox 360 means a lot to everyone in Microsoft. And while we’ve had an amazing run, the realities of manufacturing a product over a decade old are starting to creep up on us. Which is why we have made the decision to stop manufacturing new Xbox 360 consoles. We will continue to sell existing inventory of Xbox 360 consoles, with availability varying by country.”

Microsoft has been in a sort of losing battle with Sonyâs Playstation for several years. The Playstation 4 has sold over 35.5 million units and reports also claim that Sony has been working on a new version of Playstation called NEO which is focused on virtual technology games.

The main area where Xbox lags behind is cross platform gaming. Currently, users can only play against other gamers that are also using Xbox. But, Microsoft has confirmed that Rocket League will be one of the first cross platform games on Xbox Live, and we think there will definitely be more that follow.

As Xbox 360 retires, it is pretty clear that Microsoft wants to put all its energy into Xbox One, but it will be interesting to see what the company comes up with to compete against Playstationâs new model.