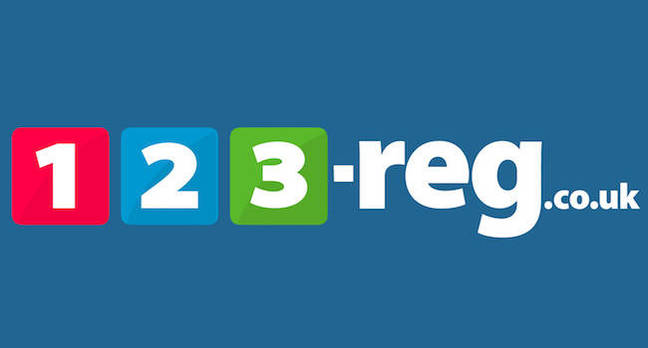 It all went down on last weekend when the web hosting company, 123-reg made a horrific error which brought a lot of websites offline and completely deleted their data.

On Saturday morning, the hosting company ran a script as a part of their clean-up process on the 123-reg VPS platform. But this script had a major error and it ended up deleting a bunch of virtual private networks.

According to the reports, a total of 67 servers have been affected and many customers have said that their entire businesses have wiped off.

This was definitely disappointing coming from a company which handles over 3.5 million domain names and 1.7 million websites.

123-reg issued a statement, but not an action

On its official Twitter page, the company issued the following statement:

âService is being restored for the majority of customers affected. If you are still affected, please pm or email vps-team-123@123-reg.co.uk.â

In order to subdue the situation, the companyâs brand manager Richard Winslow sent an email update to all the 123-reg customers. He said, â123-reg is doing everything in its power to restore as much of your data as possible. Whilst the 123-reg VPS product is an unmanaged service, we have committed a large number of resources to help restore services back to normal as quickly as possible. We are working with experts across Europe, including the worldâs leading data restoration company, Kroll Ontrack.â

âI fully understand how important your VPS service is to you and I would like to apologise for the downtime you have faced. As soon as we have more information on the status of your restoration, I will be in touchâ, he added.

While every IT company knows that disasters cannot be avoided, sometimes they just happen and you really cannot blame a single person for it. But, to get over disasters like this, companies make sure that they have up to date backups, both offline and off-site. So that, even if some data is deleted, it can be restored quickly with the help of backups.

But it was very surprising to see that 123-reg did not even have a backup to rely on. These kind of practices are highly frowned upon in the hosting world and if this is really the case we wouldnât be surprised to see a lot of customers jumping the ship.

Most of the websites supported by 123-reg are still down and will have to wait and see how much time it takes for the company to bring the websites back online.