A Kingdom Connected: How the UK is Gearing Towards the Age of Big Data 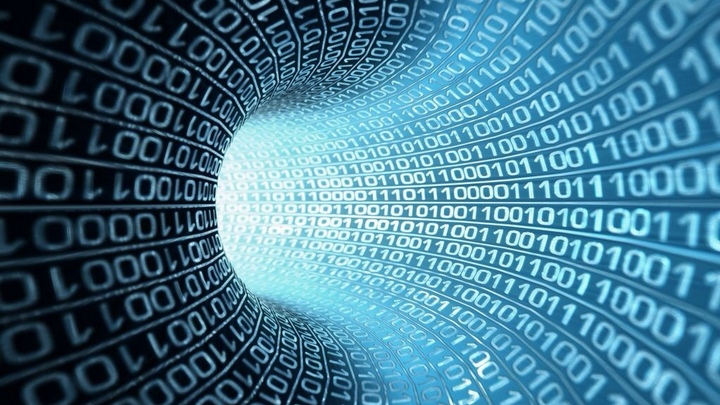 In terms of internet connectivity, European economies are leading the way, according to a Global Connectivity Survey released this year by the Chinese telecom giant Huawei. While the US leads the pack, recent years have seen the UK break into the top 5, joining the likes of Singapore, Sweden and Switzerland at the forefront of the ever expanding digital economy.

With the third largest digital economy in the G20, UK is in pole position to reap the benefits of the evolution of a âsmarter economyâ characterized by a proliferation of the âInternet of Thingsâ and optimized utilization of Big Data. Even highly conservative estimates by a House of Commons Science and Technology Committee report on Big Data forecasts that these technologies could generate in excess of 50,000 jobs and contribute Â£200 billion to the UK economy in the next 5 years.

In a still anemic global economy, IT based services and businesses are growing at blistering paces. With falling network costs and increased connectivity, online economic activity is booming, leading to the generation of vast amounts of consumer data in the hands of businesses and in the public sector. Companies like Amazon, Uber and Airbnb are all riding the initial waves created by disruptive effects of technologies linked to Big Data.

The British experience with Big Data has so far been a success story. The UK Government investment in infrastructure (in excess of Â£520 million since 2011) combined with initiatives like the Innovate UK, TechUK and Open Data has so far encouraged active growth in the sector. In 2015 alone, more than 8 tech businesses in the UK attained the coveted âUnicornâ status, with valuations crossing the $1 billion mark.

Public sector is also waking up to the opportunities. In the NIH, studies estimate that massive improvements in the quality of service provided, coupled with significant cost reductions, can be achieved by adopting Big Data analysis. While Royal Mail recently announced adoption of Hadoop analytic tools to manage their data, Transport for London has been using Big Data for their network planning strategies.

But these technologies are still in their infancy. Despite the exponential growth of online datasets in the last few years, there is severe underutilization of available data by businesses, with estimates that only 12% of Big Data is used by enterprises. There is a veritable âdigital skill crisisâ in the offing, with TechUK surveys revealing that a staggering 93% of UK companies were affected by unavailability of skilled personnel to handle data analytics.

Industry analysts and Government Committees are unanimous in their forecasts for Big Data in the UK. While a basic foundation has been successfully laid, the shortage of skilled personnel needs to be addressed with urgency. An increased focus on the development of domestic talent combined policies to attract skilled personnel from abroad will be essential to main the current pace of growth in the sector.