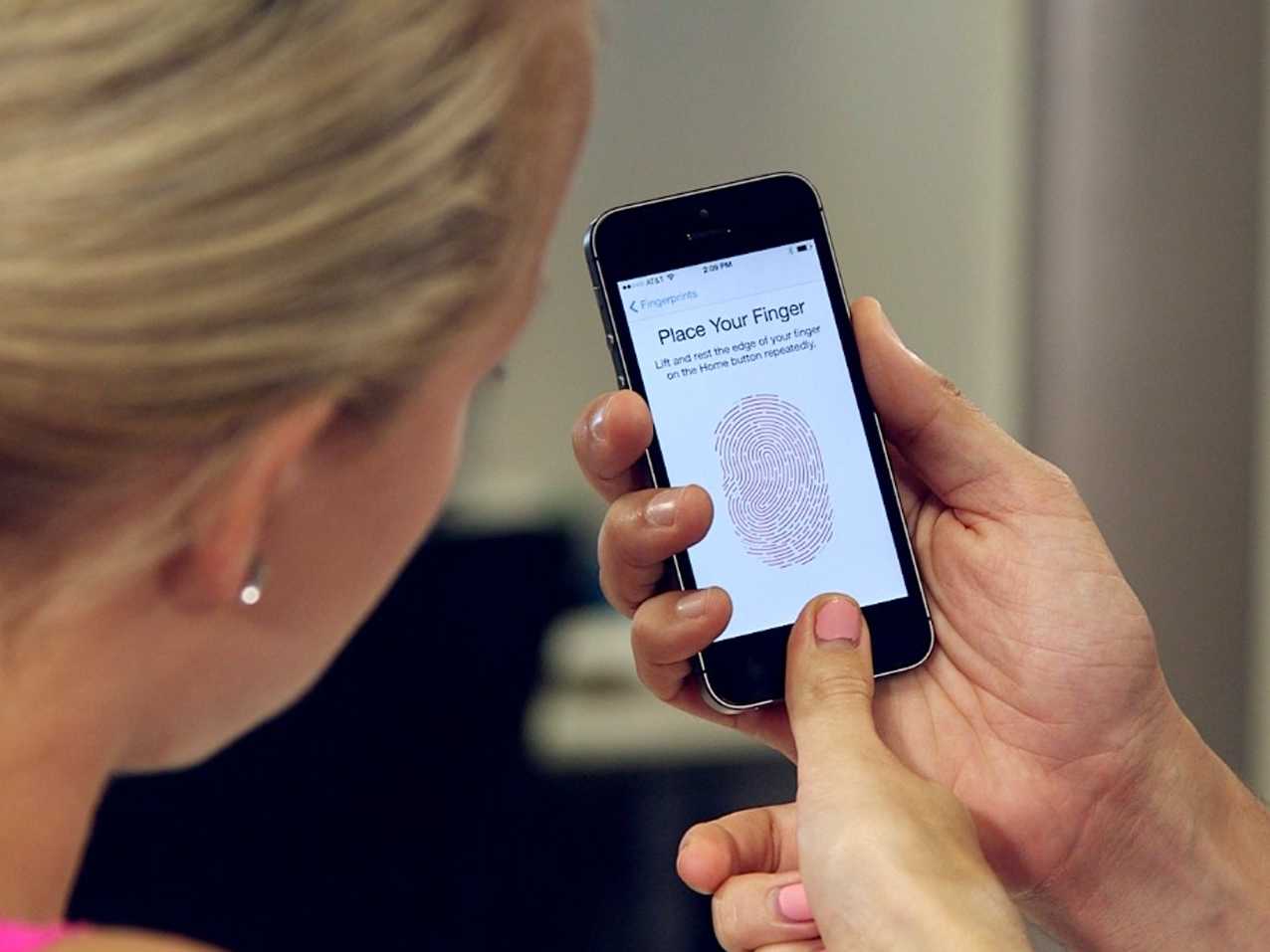 Apple shared a very interesting insight about its flagship phone on Tuesday. According to the company, an iPhone is unlocked at least 80 times a day on an average.

And this number reported by the company is only for the users who use their phone an average number of the times, but it goes up to 130 times for heavy phone users.

This statistic was shared by the company to let the rest of the world know how much the iPhone users rely on the security of the phone.

Every iPhone stores usersâ personal data including their contacts, pictures and even their credit card details, and that is why it becomes necessary for Apple to provide the right and secure protective measures.

Previously, iPhone users were only able to unlock their phones through passcodes but that process was sped up when the company introduced Touch ID fingerprint sensors. And now, the users can open their iPhones right through their fingertips. Unlike passcodes, there is no way anyone can try to guess and replicate a finger print.

Obviously more and more users are opting for Touch ID fingerprint locks instead of passcodes on their iPhones, since its way more quicker and users donât have to remember a complicated number code for that. According to Apple, the fingerprint sensors are now being used by over 89% of the iPhone users.

While this feature might be taken for granted by most of the users now, it saves their personal information in case the phone gets in the wrong hands or gets stolen.

But this feature was also the reason why Apple got into a very public legal fight with the FBI. Since the encryption and security of the iPhone is so strong, apparently, even terrorist suspects want to use it to make sure their communication is not tapped by the government.

When the FBI found a few iPhones belonging to terrorists, even their brilliant tech team couldnât unlock the iPhones and that is why they turned to Apple and asked the company to build a backdoor that the government could access any time.

But here is the problem with back doors â once they are built, they can never be undone. And if this backdoor code gets in the wrong hands, peopleâs security and even their life could be in danger. Think about it, your iPhone does not just know about your browsing history and your credit card details, it also saves your calendar and it knows your location as well.

How many times did you unlock your iPhone

While itâs not possible to see exactly how many times you unlocked an iPhone, you can definitely see if you are an average user or a heavy user.

Just go to the Battery in the settings menu, and above the list of apps, click on the clock option and you should be able to see the amount of time you spend on every app.