Looking for a House in London? Go by the Tweets 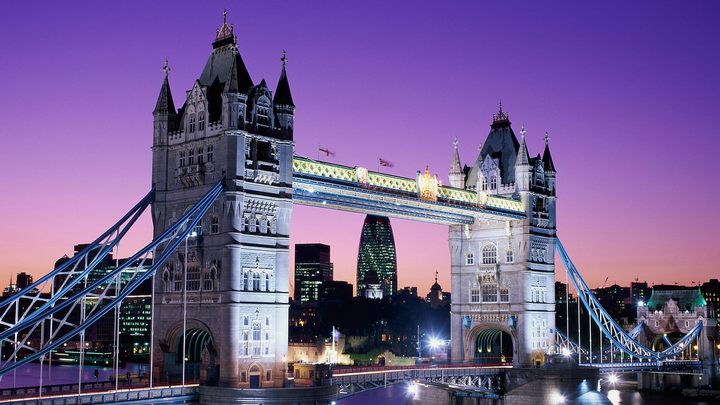 Owning or renting a house in London may be a coveted dream which many die to accomplish. But rosy as it may seem, not all areas of London are idealÂ to dwell in.

To ease the task of searching for the perfect home for the cool and the trendy, Cambridge University has come up with its unique strategy of determining gentrifications with means of tweets and check ins at social media venues like Twitter and Foursquare. The research came up with surprising results pertaining to the London neighbourhoods which, until now, had been relegated as being for the lower class gentry but, which according to the data, were climbing up the ladder of gentrification pretty fast.

According to the study, the new cool zones of London which are much hankered upon by the newer generation youths on the lookout for some cocktail parties and night outs are shifting drastically. The much hyped Camden and Kensington are passÃ© now, and the cool kids prefer neighbourhoods like Hackney and Tower Hamlets. These areas have recorded a rising social diversity with increasing numbers of visitors thronging to these places, and these visitorsÂ are among the affluent ones making their presence felt on social media to a great extent. Coupled with the trend factor comes the plummeting crime rates, better schooling and educational facilities along with conditions of pollution and congestion which have indeed shown marked improvement. Neighbourhoods, which were hitherto considered only for the poor and downtrodden, are now reflecting a burgeoning numbers of influx in residents in the fields of culture, sports and media. While bankers, lawyers and management consultants who are the crÃ¨me de la crÃ¨me of the population are still occupying areas in West London, the boroughs in East and Central London have depicted a rise in the middle class population. High deprivation combined with factors like serendipity, homogeneity of population, diversity of the social visitors areÂ a few other facets of this gentrification. No doubt Greenwich, Hackney, Newham and Southwark are the new residential zones for the young journalists and playwrights in their 20s with their limited income and low house rents.

The above scenario of gentrification has led to new sought after house areas as well. And it will not be long that these boroughs in East London would find place among the high rated colonies of Chelsea and Kensington. The prices are expected to up even more almost doubling within the next decade and the situation would be a hard hit one both on those looking to buy and those on search on renting houses. This also gives the prediction of plummeting number of house owners in these districts.

So brace yourselves up and get your cozy corner in the upcoming areas of London before the gentrification trend engulfs your chance of seizing the best home.