How Syrian Refugees are Redefining the Use of Smartphones 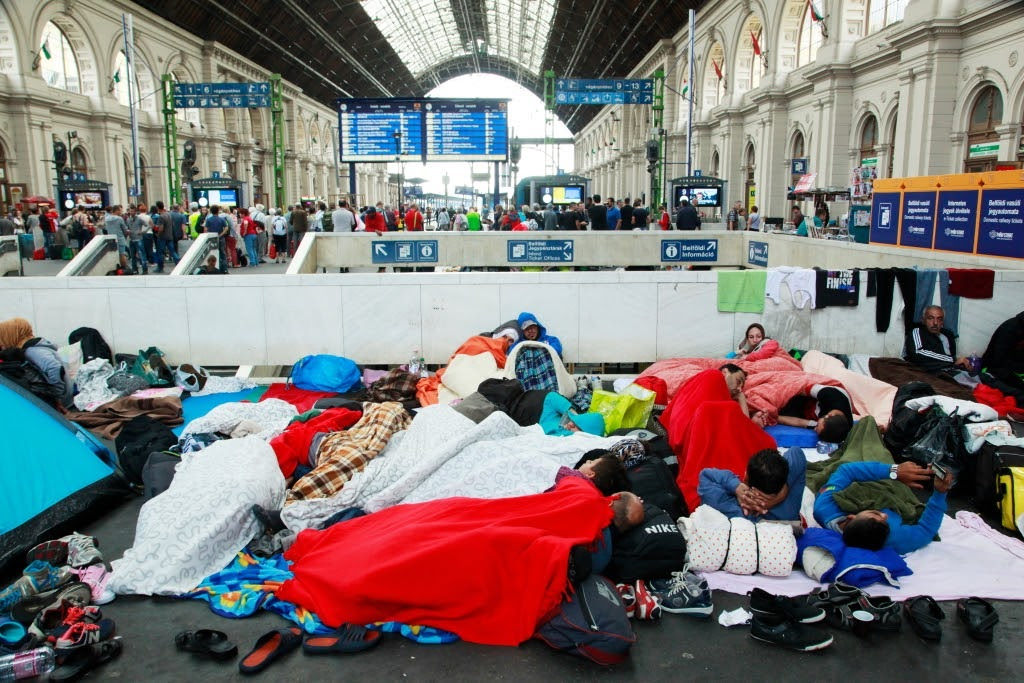 In the Jude Law war movie âEnemy at the Gatesâ, there is a poignant scene where a tearful Russian mother fleeing the doomed city of Stalingrad leaves a small note for her missing son on a giant board overflowing with similar messages. Such tragic scenes of hope and despair have played out countless times throughout human history. The ubiquitous smartphones, though, are making a meaningful difference in the current tragedy being played out in the Middle East.

Not since WWII has Europe witnessed an exodus of the magnitude that is taking place now via the blue waters of the Mediterranean. Millions of Syrians are fleeing the chaos and anarchy that has engulfed their homeland and are seeking passage to the EU through Turkey, Greece and Eastern Europe. And they are heavily utilizing smartphone technologies and apps to maximize their chances of success and survival.

When the first images of refugees using smartphones surfaced online, it caught a lot of people by surprise and raised a hue and cry on social media at the perceived âaffluenceâ of the so called âhelpless refugees.â The Middle East is a region with heavy smartphone penetration, and everyone from Arab Spring protesters to Al Qaeda and Islamic State has made extensive use of these devices. In Syria, roughly 9 out of 10 people have access to smartphones. Thus it is only natural that a significant number of Syrian refugees that arrive in Europe have a smartphone in their hands.

Refugees fleeing towards Europe face prospects of violence, starvation and death by drowning during the course of their journey. In the face of such overwhelming odds, smartphones and internet connectivity really do make a difference. Reports abound of families being reunited, refugees on capsized boats calling in the Coast Guard for rescue, and of shipwrecked refugees swimming towards Greece using Google Maps and GPS for navigation.

They are using Facebook and Whatsapp to share vital information regarding aid agencies and shelters, safe transit routes and even reliable smugglers and traffickers. The much maligned selfies help them send news of their safe arrival to families back home. The images and videos shot by the refugees also become part of a historical record of the horror that has engulfed an entire country and region.

Such has been the impact of smartphones in the current crisis that western governments, NGOs and the UNHCR are currently utilizing social media to reach out to the refugees. And as for these people fleeing their homeland in search of safety and a better life, having a smartphone with them can actually make the difference between success and failure and even life and death.