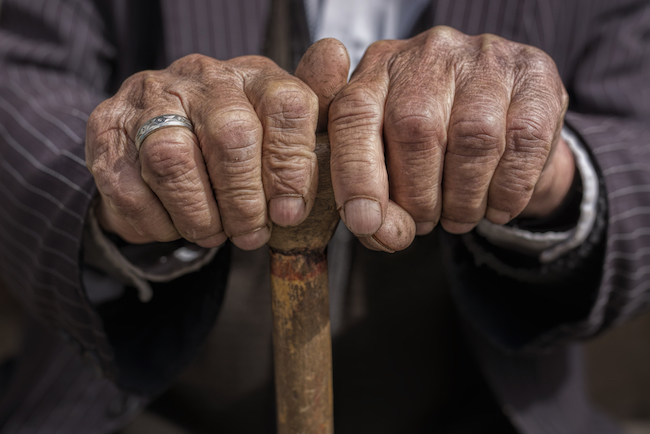 The main symptoms of Parkinsonâs disease are tremors, slowness of movement and stiffness in the joints.

The reason for hiding the symptoms or lying about them is attributed to the fact that the patients feel that the symptoms of Parkinsonâs disease are not socially acceptable.

Also, the patients feel that their disease may cause embarrassment to their loved ones, Parkinson’s UK said.Â These fears have led to a large percentage of people in the UK who are suffering from Parkinsonâs disease to deal with their disease alone, thus adversely affecting their emotional health.

For the study, the charity surveyed 1,868 people suffering with the disease to find out how they dealt with their diagnosis.

The survey revealed that one in three patients dealing with the disease had delayed confiding about their condition to their loved ones out of the fear that they will be socially stigmatised.

The findings revealed that the fears of being stigmatised led to an alarming level of emotional setbacks for patients suffering from Parkinson’s disease.

“We are determined that each and every person with Parkinson’s is aware of the support available so they can feel equipped to have these difficult conversations.

“We know that the right support, whether through family, friends or Parkinson’s UK, is vital for those with the condition, to help them come to terms with their diagnosis and know that they’re not alone.”

He said, “We are here to help people find the support they need, when they need it.”

The survey revealed that younger people who were diagnosed with Parkinsonâs were hit hardest with the diagnosis.

Ford emphasised that not getting help for Parkinsonâs disease could have a a devastating impact on people’s emotional health.