PayPal Credit Gives UK a Better Than the US 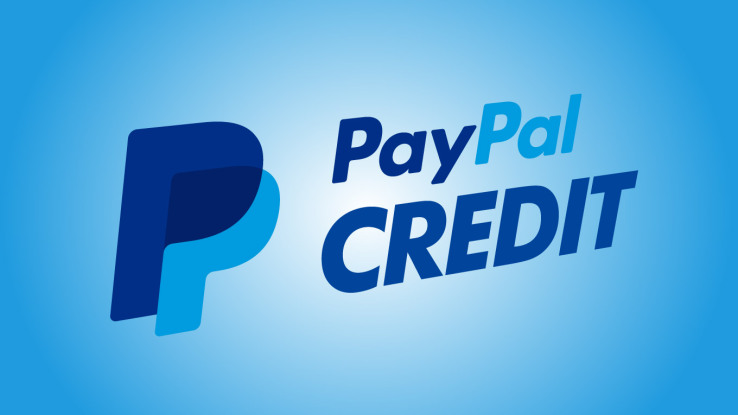 Payment platforms are the hottest things that are witnessing tremendous growth among businesses. These are the products that are surging in financial services and are being lapped up by several countries that are looking at unconventional ways of regulating financial transactions.Â After severing its umbilical cords from e-Bay, PayPal seems to have had its future mapped really well with a solid business plan in place. Going beyond basic e-commerce, PayPal has set its eyes on the course that would help the player create niche markets.

PayPal Credit has created a lot of excitement with its launch, by way of adding a new dimension to financial products. The product is aimed at expanding the online payments for purchases, instead of conventional credit cards.

An enticing deal is in the offing in UK from PayPal where a consumer who uses the PayPal Credit for purchases up to Â£ 150 ($212) at no interest at all. With a chosen few retailers, few deals come with special interest rates on their sites. And when one compares this against what PayPal has done in the US to expand its potential and reach, it is rather surprising to note that PayPal offers such a deal in America for less than half of the deal ($99 only) that UK has.

How does that work? The whole process is rather simple. Customers choose PayPal Credit through the dedicated website. Once this is cleared within a stipulated period of time, their digiwallets will come loaded with the pre-approved amount of Â£ 150 at no interest at all for aÂ period of four months. This is a huge bonus and clearly isÂ a benefit toÂ consumers. In other words, this is a marketing genius, and a master stroke that will win the game for PayPal.

The balances will be charged with interest after a good four months at a standard variable rate of interest, at 17.9per cent annually, according PayPal. Â Â Â

Clearly making its move with the lone focus of becoming a leader in financial services in the near future, PayPal has been planning on launching special products as part of its expansion into newer markets aggressively. In the words of PayPal MD Cameron McLean, PayPal is working on âreimagining moneyâ and nothing less.

PayPal has created a lot of excitement by being a company that grew phenomenally from the perspective of a financial concept that fit into the tech world so perfectly. Among the many firsts it created, PayPal Credit happens to be a genius, after all!Â