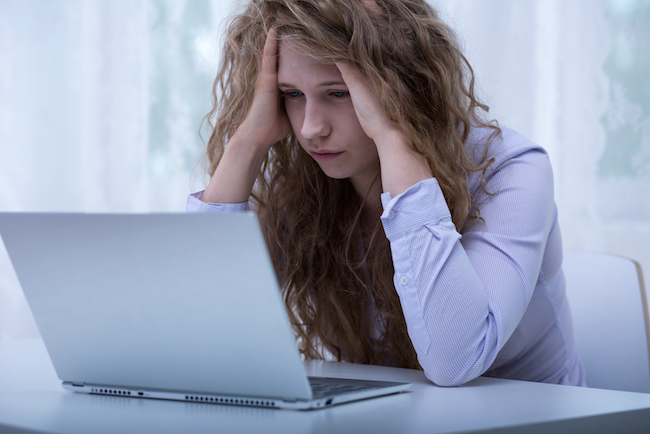 Conservative MP Ms Miller said that the review of laws surrounding the problem of online abuse was urgently needed to tackle the problem. She also pointed out that the social media networks needed to be pulled up, as they treated online space as the “Wild West”.

The call for a review of the law came to light in a Guardian newspaper series consideringÂ The web we want.

Millers added that a clearer framework was required for the operators because,Â “at the moment, they are allowing criminal activity, whether on Facebook or Twitter or any other platforms, to go unchecked”.

She appealed to the operators to help people report offences and to ensure action was taken.

“There have to be consequences and, at the moment, there aren’t,” she said.

Millers is currently the chair of the Commons women and equalities committee.

She pointed out that it was becoming increasingly difficult for the police to make the current laws work.

A year ago, Ms Miller led a campaign against revenge pornographyÂ that helped put a new law against the crime. She said at the time,Â “As a result of a campaign that I was leading, we’ve put in place a new law that partly recognises the posting of sexual images online in order to cause distress. If we can have a set of laws which pick up on online crime, that will enable the police to do more.”

Chief Constable Stephen Kavanagh, of Essex Police, said there had been “an explosion” of different kinds of online crime, such as trolling, sexting, revenge pornography and so on in the last thirty years; crimes that were not heard of when he became a PC in 1985.

Kavanagh said more officers training was required to deal with crimes of online abuse. He said that the police were working with laws that were decades old.

He said that that the police were still working with theÂ Computer Misuse Act,Â which was 26 years old.

A Facebook spokesperson said the company worked with safety experts and took user feedback to deal the “small minority of people… intent on harassing others online”.

He also said that Facebook was developing new tools, including an impersonation alert, which “flags if another account is pretending to be you”.

Facebook has said that no government, charity, parent or company can make the Internet a “safe” place. However, if they worked together to “educate and empower” people, a lot could be achieved.

Charlotte Holloway, head of policy at techUK said that the existing laws on online abuse were “fit for purpose”.

She said that the emphasis should instead be on ensuring that the police and prosecutors possess the skills and resources to address the crimes of online abuse efficiently.

Holloway pointed out that the tech industry took its responsibilities to keep online users safe and secure “very seriously”.