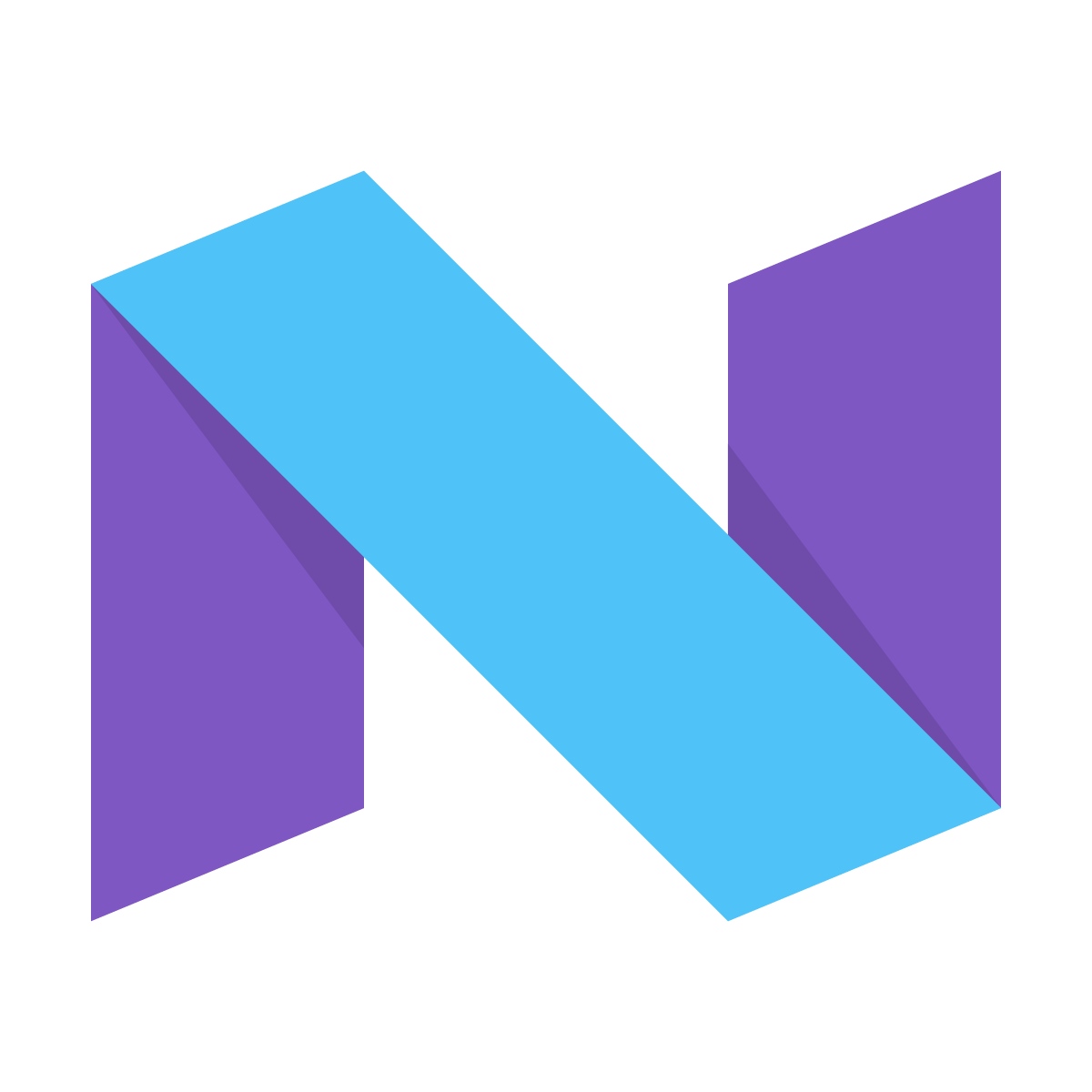 Google introduced the second developer preview of its much awaited Android N today. Some of the factory images of the Developer Preview 2 were released on Androidâs official website. Users can directly download it from there and manually install it on their devices.

Overall, there is proper multitasking, better battery management and improved notifications. We wouldnât be surprised if Google releases another update before the end of the year.

The biggest change that has everyone talking about is Vulkan. It is a 3D rendering API which makes it possible for graphic card readers to reduce the overhead processing and draw less power from the CPU.

This obviously means that Vulkan can significantly improve performance of graphic intensive apps, which are mostly gaming apps. In fact, Vulkan is already present in Samsungâs new flagship phones and users have reported killer performance in them.

The next new feature is Launcher shortcuts, which, as you might have already guessed, create shortcuts to certain in-app activities like calling your mom or navigating to your favourite restaurant with Google Maps.

And finally, an update that will make you jump up and down with excitement â Google has realized that the blob faced emojis were up to no good, and they really need to change it. The new emojis introduced look way more human and they have some fun new activities emoji too.

Just like Apple, Google has also recognized the race issue with emojis and now you will find several skin tone variations of the same emojis. We are pretty sure other app developers will start incorporating these emojis into their keyboards too.

Multi-Window has also been introduced, and users can specify the height and the width of each window. If you have a Samsung flagship phone, you might have already seen this feature.

And last but not the least, there were some much-needed bug fixes like not being able to connect to a hidden Wi-Fi, direct reply closing an already open activity and multi-window freezing.

The new update is available for Nexus 6P, Nexus 6, Nexus 5X, Nexus 9, Pixel C and some general 4G devices. Nexus users can directly update to Android N through an over-the-air update by going to the Settings menu.

Some users have reported that it is still not available yet, we would recommend waiting for a couple of hours. But, if you are way too excited, you can manually download the update too.

Google has already stated that this update is for developers, and it is not recommended for consumer use or regular use.