The Tesla Model 3 is to be Revealed on March 31st 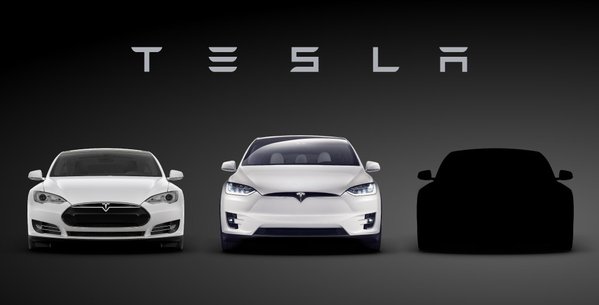 Tesla has announced it plans to finally reveal its new electric car, the Model 3, in Los Angeles on March 31st. This could very well be Tesla’sÂ most important vehicle. The Tesla Model 3 is designed to be affordable and to make Tesla a mass-market car company instead of just luxury vehicles.

What we know so far of the Model 3 is a promise of a range of more than 200 miles on a single batteryÂ and a price of around Â£30k. If that doesn’t sound incredibly “affordable”, the goal of the Model 3, remember we are dealing with the prices that come with new technology. It is also a big step down from theÂ Tesla Model S and Model X which both cost more than Â£50k, so progress is being made towards making the Tesla Model 3 available to more conservative car buyers.

Some have speculated on whether or not we will actually see the vehicle at the press event later this month. However, Tesla has suggested to journalists that we will see a “Model 3 prototype” rather than simply concept photos.

The event, while an opportunity to finally see the vehicle, will likely be less informative than we would like. Tesla announced there is to be no opportunityÂ to question executives like CEO Elon Musk and no Q&A session.

The Tesla Model 3 will be facing serious competition when it finally hits the market, which it is expected to in 2017.Â Chevrolet’s Bolt EV has been designed around a similar price point and will be battling for the same customers.

On March 31st, Tesla will also be beginning to accept deposits for the Model 3 at Tesla Stores for those looking to reserve a vehicle when they are shipped. Online reservation will begin on April 1st. Knowing the power of the Tesla brand, it is safe to say that many people will be placing reservations on the vehicle before they have even seen the prototype.