Microsoft Plans to Combine Xbox One and PC with UWAs 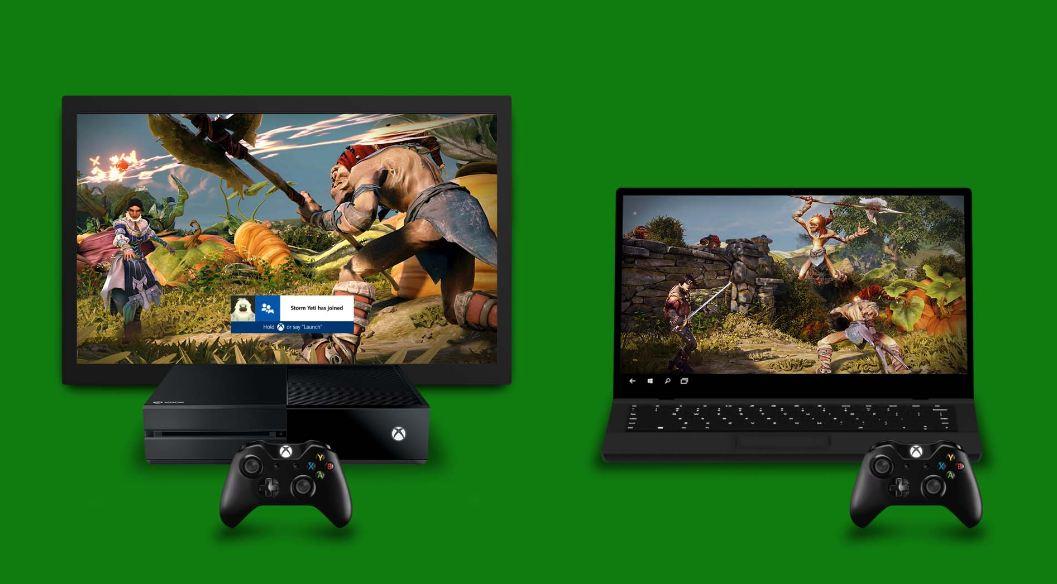 Microsoft has announced that it plans to combine the Xbox One and PC gaming applications under a single all-encompassing system. Phil Spencer, head of Microsoft’s Xbox division, announced at a San Francisco press conference last week this new system, namedÂ Universal Windows Applications (UWAs), and proceeded to heap generous praise upon the idea.

The UWAs would be designed around the Universal Windows Platform, a common development platform that allows apps to be run across all Microsoft hardware including PC, Xbox, tablets and smartphones. Building a similar platform for gaming applications on both PC and Xbox will be central to Microsoft’s strategy going forward.

Spencer explained how the introduction of UWAs would change the console development process, âIn other [consumer technology] ecosystems you get more continuous innovation in hardware that you rarely see in consoles because consoles lock the hardware and software platforms together at the beginning and they ride the generation out for seven years or so . . . Weâre allowing ourselves to decouple our software platform from the hardware platform on which it runs.â

Translated from corporate speak, this means that in the future console development could become more similar to smartphone development. Rather than designing a single piece of hardware (a console) and then designing software (games) that would operate on that hardware the length of the hardware’s lifespan, now the hardware (console) could be continually updated, redesigned, and improved upon. This could very well lead to a situation much like the current smartphone market, with new iterations of the Xbox One being released every year boasting improved capabilities.

Spencer highlights the positives of such a drastic switch in the nature of console gaming:

âWe believe we will see more hardware innovation in the console space than weâve ever seen . . . Weâll see us come out with new hardware capability during a generation and allow the same games to run backwards and forward compatible because we have UWAs running on top of UWP. It allows us to focus on hardware innovation without invalidating the games that run on that platform . . .Â We can effectively feel a little bit more like what we see on PC where I can still go back and run my old Quake and Doom games, but then I can also see the best 4K games coming out. Hardware innovation continues and software takes advantage. I donât have to jump generation and lose everything I played before.â

Under the UWAs system, backwards compatibility would be as easy on an Xbox One as it is on PCs. This is because with all games being written as UWAs, all previous UWAs developed titles would remain compatible with any machine that uses the system.

But the controversial shift of the Xbox One console to the smartphone development pattern is likely to upset many console gamers, who tend to prefer the simplicity of a console over the intricacies of PC gaming. If Xbox One begins to have new versions released each year, will each version be able to play the latest game? Will Xbox One games now need to have minimum requirements listed on the box like a PC game, so that consumers can be sure that their Xbox One is able to play this particular game?

Overall, Microsoft’s move to the UWAs system seems to be a grand scale attempt to introduce an entirely new way of thinking about console gaming to the market. A move that seems to carry the promise of high risk and high reward. The Xbox One has been losing the battle to the PS4 for years in terms of console sales figures. Microsoft has tried to put a spin on this by focusing on a business metric other than console sales. Spencer said in his same announcement of the UWAs citing the company’s shift to MAUs over console sales. MAU stands for Monthly Active User and is a metric commonly used byÂ smartphone and online multiplayer game publishers.

Shifting to this new metric shows Microsoft’s commitment to thinking about console in a different way than they have been before. Microsoft knows well that it cannot win the battle against Sony. Rather than continuing to fight on Sony’s terms, Microsoft is trying to open a new front and be the first ones there.

In Microsoft’s new vision of the world of console gaming, there is no difference between PC games and console games. Games are being developed for the latest and greatest Xbox One that PS4s don’t have the minimum requirements to play. And there is a new Xbox One released every holiday season for consumers to clamor over. The only question is, is that what console gamers really want?