SwiftKey Purchased by Microsoft for Â£174m 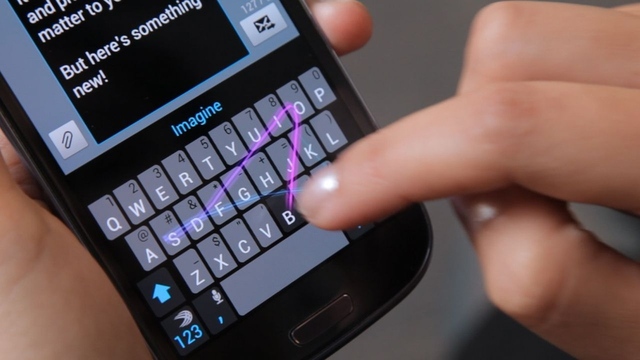 Microsoft has announced theÂ acquisition of Swiftkey in a multi-million pound deal. The deal has been reported to be worthÂ Â£174m.

For those unfamiliar with the company, Swiftkey is a UK tech firm founded by Jon Reynolds and Ben Medlock. The two Cambridge graduates founded the company for the purpose of creatingÂ the keyboard application of the same name. The Swiftkey keyboard application endeavours to increase the speed at which users type by predicting what the user is typing based upon their writing habits,Â finishing the word for the user. This predictive programming is powered by a form of artificial intelligence. Swiftkey has been well-received byÂ consumers with over 300 million devices using the application.

This success has garnered the interest of the US tech giant Microsoft. Harry Shum, Microsoft’sÂ Executive Vice President of Technology and Research,Â announced the company’s acquisition of Swiftkey on their website saying, “Iâm extremely excited about the technology, talent and market position SwiftKey brings to us with this acquisition”.

Shum went on to say, “Weâll continue to develop SwiftKeyâs market-leading keyboard apps for Android and iOS as well as explore scenarios for the integration of the core technology across the breadth of our product and services portfolio.” This statement most likely refers to AI program behind Swiftkey. What Microsoft plans to do with this technology is, as of yet, unclear.

Reynolds and Medlock spokeÂ about the acquisition on their website as well. They believe that joining Swiftkey with MicrosoftÂ is the “perfect match” and will serve both companies in their goals.

“Our number one focus has always been to build the best possible products for our users. This will not change.”

Swiftkey was founded in 2008 and their predictive keyboard applicationÂ was released for Android in 2010. Since then the company has only grown, with offices in London, San Francisco, and Seoul. The company estimates it has saved users over 100 trillion keystrokes across 100 different languages.

“At times like this people tend to focus on founders . . . “, say Reynolds and Medlock, thanking their team and the community of users who support the company. “We never would have come this far without you.”