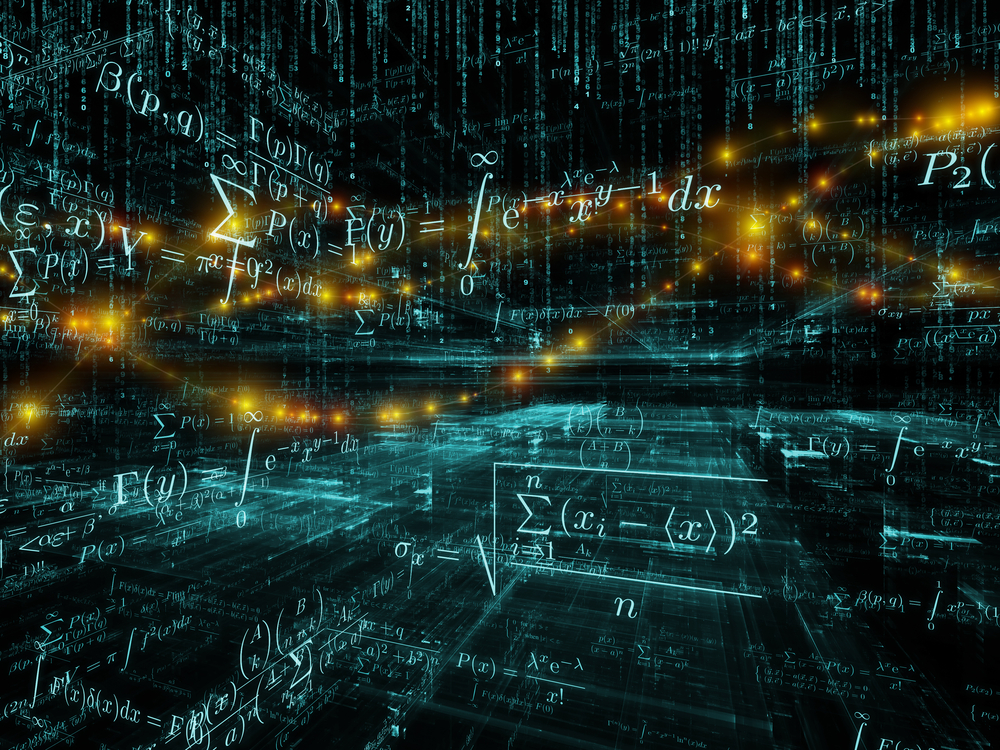 The largest prime number in history has just been discovered by a team of researchers at the University of Central Missouri. Are you ready for it? It’s 2 raised to the power of 74,207,281 – 1. That number may look a little strange, but basically the way new prime numbers is discovered is by multiplying two by itself and subtracting one. And then doing that millions of times. In this case over seventy-four million times to create a number with twenty two million digits.

The Greek Mathematician Euclid proved 2,300 years ago that there is no limit on the number of prime numbers that can exist. This theorem has been proven numerous times by some of history’s most brilliant minds, such asÂ Leonhard Euler. Since then the pursuit of the largest prime number has been a passionate hobby for professional math wizards and amateurs alike. Most of the largest recorded prime numbers have been what are known as Mersenne primes, named after a French monk who studied them in the Eighteenth Century.

In 1997, a distributed computing system was launched over the internet to discover new Mersenne primes. The Great Internet Mersenne Prime Search, or GIMPS for short, relies on volunteers using freely available software to turn a portion of their computing power to the computation of new prime numbers. Thus far, 15 of the largest prime numbers known to man have been discovered by GIMPS, 14 of which have been Mersenne primes.

This newest and largest prime number was discovered by a single computer with an intel processor that has been running the GIMPS program for a month straight. Apparently the number was actually discovered in September. The team running the program was supposed to receive an automatic email once the number was discovered. However, a glitch in the computer program prevented the email from reaching the team until a maintenance program cycling through old numbers resent it.

You may be wondering if the discovery of these new prime numbers has any real world significance. The answer is no, not really. While interesting, these large prime numbers don’t have any significant practical implications. However, the program the team used to discover it is interesting because it’s reliance on shared internet computing technically makes it one of the most powerful computational systems on the planet.

Though GIMPS has thus far only been used for mathematical purposes, crowd computing programs like it have some significant implications for the future of computers. It allows programs that would require huge amounts of processing power to distribute the computing load over a larger number of computers instead of a single supercomputer.

So if you’d like to try your hand at making a mark on the field of mathematics, you can volunteer your computer for the GIMPS project here. You may even get a shot at that sweet 3,000 dollar prize.