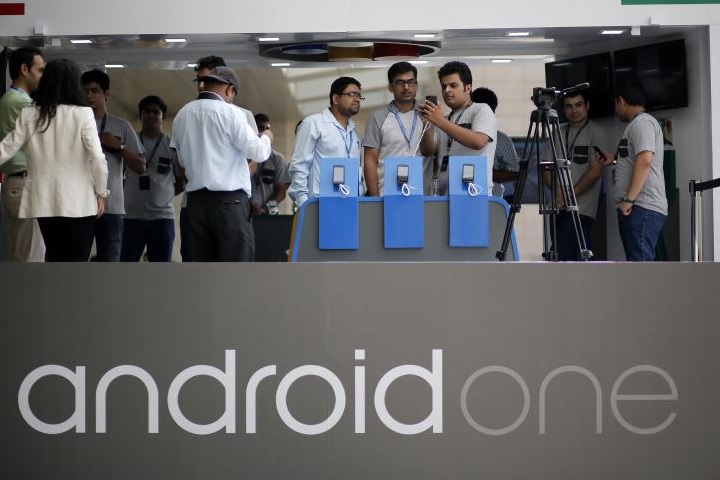 Google is still hopeful of its Android One programme and in a bid to give the mobile OS and the entire initiative a breather, the search engine giant has tweaked its strategy a little and is having another go at it in India.

According to the report, manufacturers in India are not happy with the requirements because it made it difficult for them to differentiate their offerings from others. The revival effort will see Google relax hardware requirement rules as well as give manufacturers freedom to select what all features and hardware they want to provide in their Android One handsets, the report claims.

While Google’s intention of helping manufacturers low-cost smartphones wasn’t a bad one, the overall reception of the Android One wasn’t according to the Android maker’s expectations. The first round was effectively a flop and consumers opted for the full flavor Android instead of these low-priced handsets.

Market analysts have suggested that the shipments of Android One smartphones in India were just over a million units in the first year – a 3.5 per cent share of the market for devices that cost $50 to $100. Xiaomi on the other hand managed to garner 7.5 per cent share of the market. Further, local companies in India are already manufacturing phones that are priced with a sub-$150 price tag and that run the full version of Android – meaning that Android One fare competition from its siblings.

It isn’t just India where Google launched its Android One smartphones. The company has released Android One in as many as 19 countries and while it has refrained from revealing exact shipment numbers, market analysts have suggested that the shipments for the entire year haven’t exceeded 3 million – a number that is nothing compared to what Google may have expected.

While there has been no official information on Google’s second go at Android One in India, sources of The Wall Street Journal who are familiar with the matter reveal that Google will now let Android One partners choose from a greater variety of each component, and manufacturers will have the freedom to buy the parts from their own approved vendors. Phone makers will also have the option of going for another vendors as far as the phone’s main processor is concerned, such as Qualcomm Inc., source have revealed.