Interference may be slowing down your home Wi-Fi broadband, Ofcom says 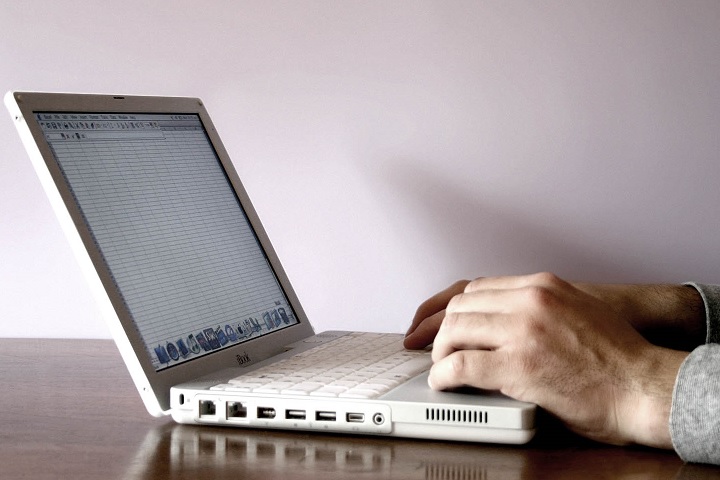 Ofcom has suggested that it is not always that internet service provider or your broadband provider who has to be blamed for the slow broadband issues that you might be facing. It could be interference from other electrical devices!

In a post on its website, Ofcom has suggested that wireless connections at your home could be impacted by lamp, stereo speakers or the baby monitor that may be kept next to your Wi-Fi router. Ofcom notes that in a new study it carried out it found that one in five home broadband connections are being slowed down by problems with their wireless (or ‘Wi-Fi’) signal and says that ISPs aren’t to be blamed all the time.

Slow broadband issues may sometimes be cause by something that is entirely unrelated to the internet connection and this could be something as simple as interference to the broadband router from a lamp, stereo speakers or baby monitor.

Ofcom says that there are a number of reasons as your home broadband can slow down including distance between your home from the telephone exchange, the time of day you go online and the number of people using the internet at the same time, but one in five home broadband connections are being slowed down by problems with their wireless (or ‘Wi-Fi’) signal.

One of the major reasons behind this could be electrical interference from halogen lamps, electrical dimmer switches, stereo or computer speakers, fairy lights, TVs and monitors and AC power cords. Ofcom advises that you should keep your router as far away as possible from other electrical devices as well as those which emit wireless signals such as baby monitors etc. If possible, keep your Wi-Fi router on a table or shelf rather than on the floor and keep it switched on.

Another reason could be the age of your router. If you have an old router and suffering from regular disconnects, the best thing to do is upgrade to one of the latest available in the market.

Interference with the phone line also plays a role in slowing down your broadband. Make sure your home has the most up-to-date main phone socket and plug microfilters into every phone socket in your home.