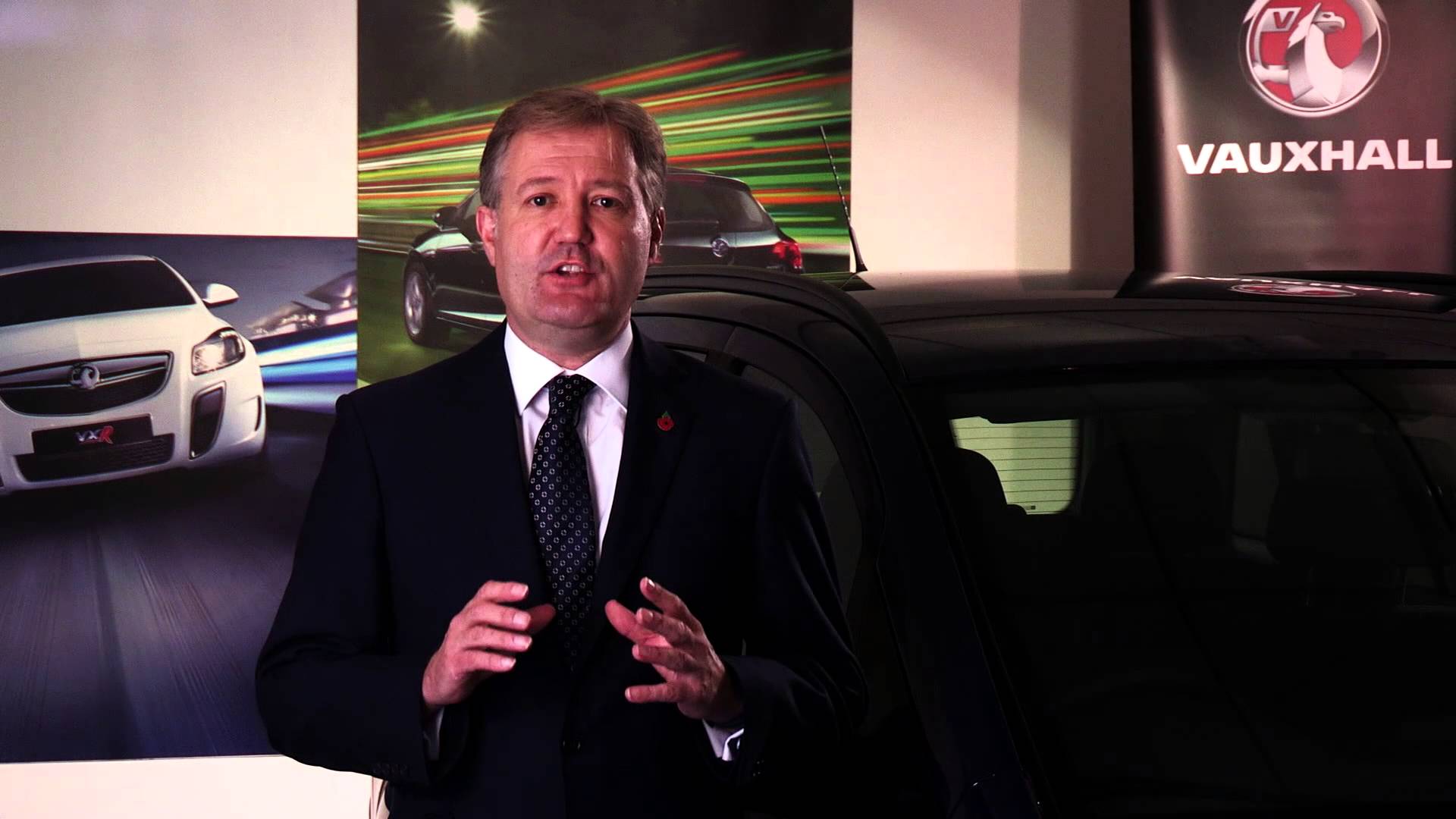 Vauxhall Chairman and Managing Director Rory Harvey has addressed Zafira B fire concerns through a new video wherein he has described what the company is doing to tackle the issue and what customers need to do.

Vauxhall has said that it has been investigating Zafira B models following reports of fires in the area of the heating and ventilation system and has taken this issue very seriously. Further, the company has said that it will be writing to all the owners detailing the status and actions that customers need to take.

“I would like to take this opportunity to address you our customers personally following the widespread media coverage of fires in Vauxhall Zafira is in recent weeks”, Harvey says at the beginning of the video.

Harvey has clarified three things in the video: whether your vehicle could be affected; secondly what they are doing to address the situation; and finally what customers need to do.

“I must say that we are very sorry that this situation has arisen and a safety is our key priority that we have been investigating this issue very thoroughly and with the utmost urgency”, he adds.

Harvey says that only Zafira B models are affected and that too either the one with manual air conditioning or no air conditioning. The Zafira A and Zafira Tourer are not affected. Harvey further says that if you are the first owner of the Zafira B and the air conditioning and ventilation is working well and have never subjected your car to any form of repairs in this area, then there is no risk of fire starting.

Harvey says that their investigations have found evidence of improper repair of the blower motor resistor and its thermal fuse which is designed to protect the blower motor system. At this stage the company is carrying out further analysis to verify the root cause of the fires.

The reason it has taken this long for Vauxhall to identify and verify the root cause is because fires in cars can pose a major challenge for investigators as many are damaged beyond investigation, Harvey says.

The new MD has reassured that the company will be transparent with the findings and that they do not want to speculate on root causes as they intend to rely on facts to generate a robust fix.

To investigate the issue, Vauxhall established functional task force immediately after they were alerted to the scale of the fires. They asked customers to arrange for inspection at the heating ventilation system at their local dealer free of charge and on top of that the company also tasked teams in support visiting dealer sites with daily reporting of their findings.

The company is now writing directly to all relevant Zafira B owners using name and address data provided by the DVLA – some 220,000 in total. Through the letter Vauxhall is asking all Zafira B owners to arrange a visit to their local dealer for inspection of the vehicles heating and ventilation system. The company is going to distribute the letters in a staged manner starting November 12.

Harvey says that it will take time to inspect each of the affected vehicles and during the inspection if they find any issue with the components, they will be replacing them free of cost and will return the vehicle to the owner in a safe operating condition.

“We fully understand the seriousness of the situation and your personal concerns about safety. We will write to all affected owners, check and repair their cars and make them safe to operate when necessary. And please be assured that we will not rest until we are fully confident that we have resolved this issue”, Harvey says.