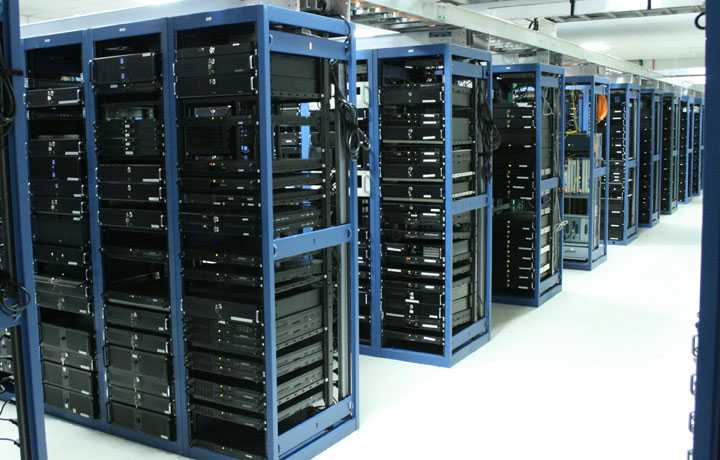 TalkTalk has revealed in its latest on the hacking attack it suffered that personal details only 156,959 customer accessed and bank details of just 15,656 customers were accessed.

TalkTalk further revealed that their ongoing forensic analysis of the site confirms that the scale of the attack was much more limited than initially suspected, and that only 4 per cent of TalkTalk customers have any sensitive personal data at risk. However it is advising customers to be vigilant, and to take all precautions possible to protect themselves from scam phone calls and emails.

“We have now contacted all customers who have had financial details accessed, reiterating our advice on what to do to keep themselves safe. The financial information accessed cannot on its own lead to financial loss. We will be contacting all other affected customers in the coming days”, TalkTalk notes in its latest update.

TalkTalk has already shared the details of the affected customers with their respective banks so that the banks can ensure necessary monitoring for any unusual actions to protect customersâ accounts. Further, TalkTalk is recommending customers to take up the free 12 months of credit monitoring alerts with Noddle using the code TT231.