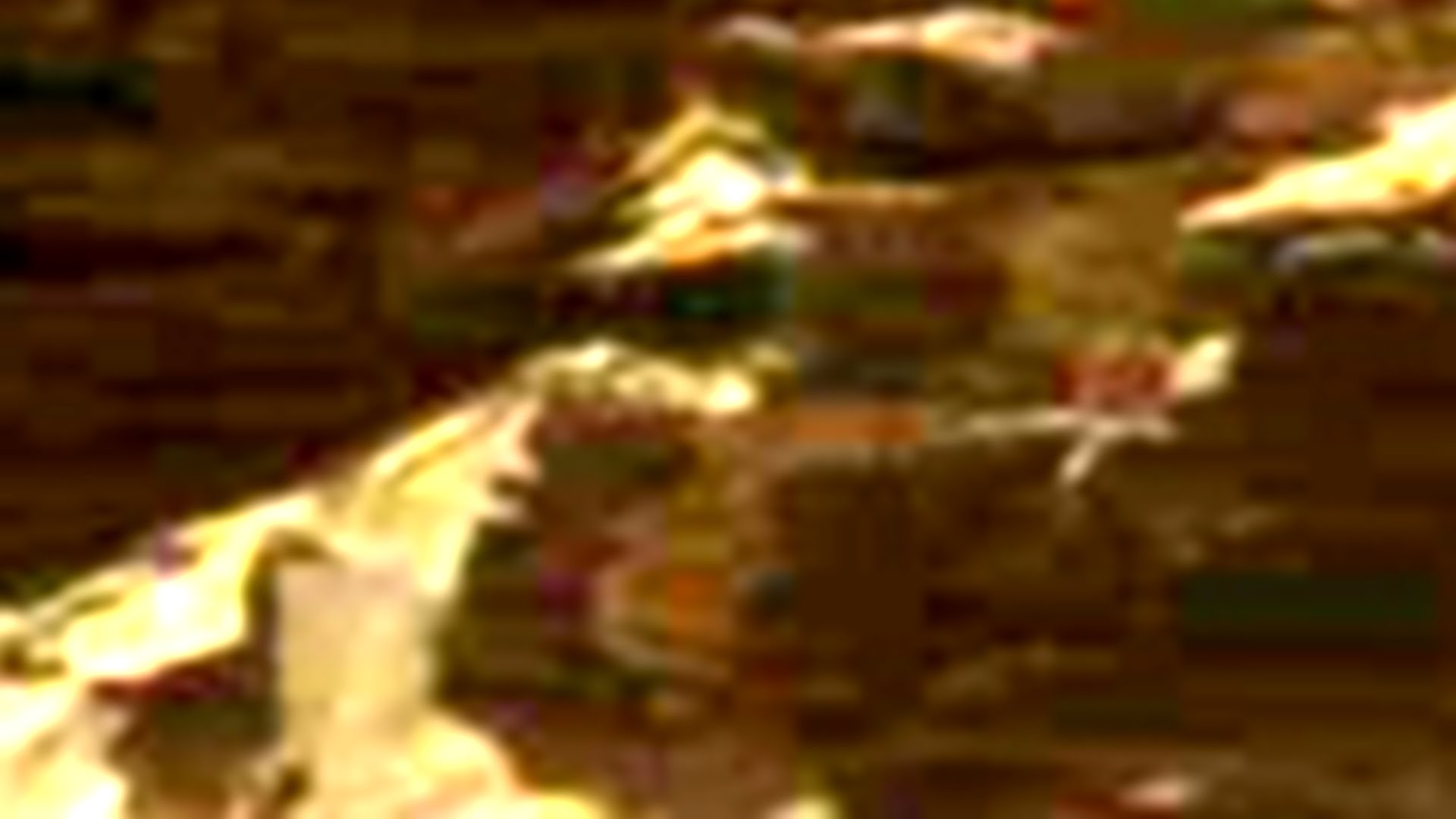 Sightings on Mars keep on getting interesting with each passing day and the latest seems to be a face resembling one of the Easter Island statues.

According to YouTuber Mister Enigma, the image [raw version] which captured this face was snapped by Mars rover curiosity while on its routine reconnaissance mission on the Red Planet. The video commentary notes that the face is visible even without zooming in and has large eye sockets, nose and lips and adds that it resembles one of the famous Easter Island statues.

As always, Scott Waring of UFOSightingsDaily adds his two cents worth about the video through is own analysis saying that the face is placed on the hill much like George Washington’s face is at Mount Rushmore, SD.

Waring says that beyond the face that was spotted by Mister Enigma, there are quite a few more things in the image including old man with a stick, house-like structures and even blurred parts. The blurs have been added by NASA claims Waring as they want to hide the reality from us.

The sightings are one of the dozens that alien enthusiasts have been spotting in images captured by Mars rover Curiosity. Earlier today we revealed about ‘alien’ faces sticking out of caves, and prior to that were sightings of an alleged drone that has crashed on Mars.

There have been instances where alien enthusiasts have claimed sightings of rodent-like animals, statues of gods, lizards, among others.