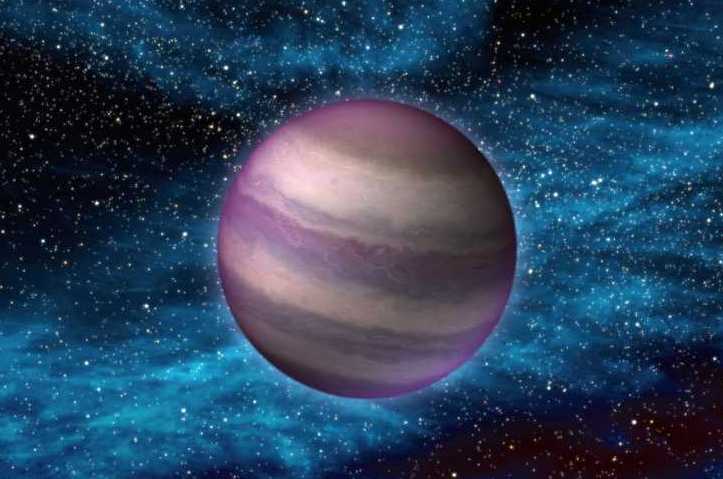 Researchers have studied weather patterns on a distant planet some 75-light years from Earth revealing that the planet is covered with clouds made up of hot dust and droplets of molten iron.

The latest findings are the result of observations and study carried out by researchers at University of Edinburgh using a telescope in Chile. According to scientists, the planet PSO J318.5-22, is estimated to be around 20 million-years-old.

For the study, findings of which could enable scientists to find and identify conditions in distant planets that could be able to sustain life, researchers captured hundreds of infra-red images of the object as it rotated over a 5-hour period. Researchers then compared the brightness of PSO J318.5-22 with neighbouring bodies and found that it is covered in multiple layers of thick and thin cloud.

Scientists calculated that this planet is around the same size as Jupiter, but is roughly eight times more massive with temperatures inside clouds exceeding 800Â°C. The team were able to accurately measure changes in brightness on PSO J318.5-22 because it does not orbit a star.

Scientists say that because stars like our sun emit huge amounts of light, they can complicate measurements made of the brightness of objects orbiting them and because that wasn’t the case with the PSO J318.5-22, they were able to accurately measure changes in brightness on the planet as it is not orbiting a star.

Such techniques may eventually be applicable to cooler, lower mass planets, which are more likely to be capable of supporting life.

Dr Beth Biller, Chancellor’s Fellow, School of Physics and Astronomy, said, “We’re working on extending this technique to giant planets around young stars, and eventually we hope to detect weather in Earth-like exoplanets that may harbour life.”