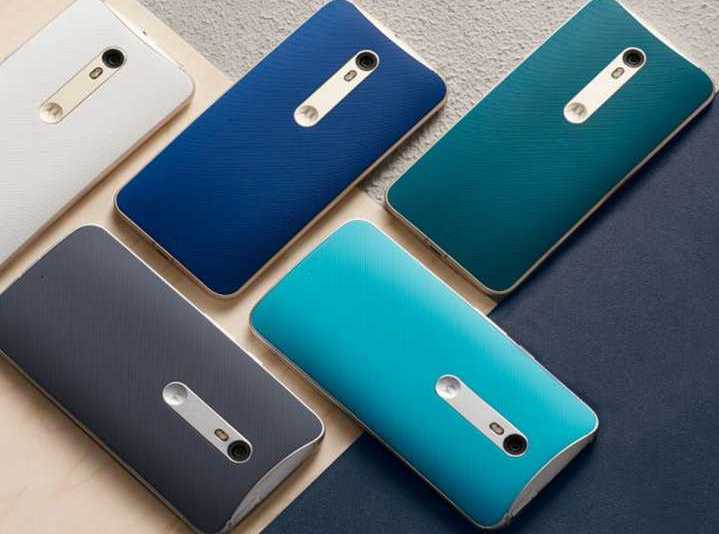 Motorola has launched its latest Moto X Force with shatterproof glass and has tagged a rather steep price label of $764.

Pegged as a global version of Droid Turbo 2 the smartphone has a display that as per Motorola will not shatter or crack. The Moto X Force is powered by a Qualcomm Snapdragon 810 octa core processor clocked at 2GHz coupled with Adreno 430 GPU. This handset is running Marshmallow 6.0 out of the box with 3GB RAM and optional 32GB or 64GB storage. There is micro SD card support too. X Force looks like comes with a single SIM slot.

Key features are 4G, 3G, 2G, GPS with GLONASS, NFC, Bluetooth 4.1 and WiFi. A 3760 mAh battery powers up this handset â wireless charging and turbo charging is supported. As per the company the battery will last for up to 48 hours with mixed usage. The handset also comes with nano coating that makes it Water-repellent.