Most downloaded apps of 2013 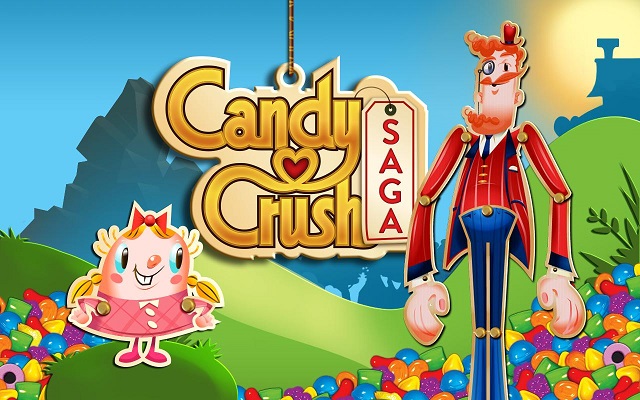 Candy Crush, Snapchat and Vine were among the most downloaded apps last year on both Apple App Store and Google Play Store.

Though the apps were in familiar territories of social networking, video sharing and gaming, the most downloaded apps offered things that the others didnât in terms of experience and ease of use. While Snapchat managed to beat Instagram, Twitter and Facebook to become the sixth most downloaded app on Apple App Store, Vine managed to bad fourth position.

Both Vine and Snapchat have been dubbed as camera-enhanced messaging app and this particular category grew eightfold in 2013 claims researchers. Snapchat was launched in 2011, but the app managed to garner profound user base through 2013 and according to Nielsen, 13 million people using the app in October alone. Vine on the other hand was launched earlier in 2013; however, according to Nielsen estimates over 6 million people in the US alone were using the app in October.

Candy Crush was dubbed the top downloaded free app and even managed to gain the ace position in top revenue grossing game of 2013. Since its launch the game has been downloaded over 500 million times and according to Nielsen over 20 million users in the US played the game in October.

Chief Strategy Officer at Fiksu, a mobile marketing company based in Boston, Craig Palli believes that 2013 has been a year of familiar apps that âoffered new twists,” however, the biggest trend for 2013 was the growth of apps that control companion devices and these apps will continue to grow right through 2014 notes Reuters.