Yet another animal on Mars! This time it’s a lizard [Watch Video] 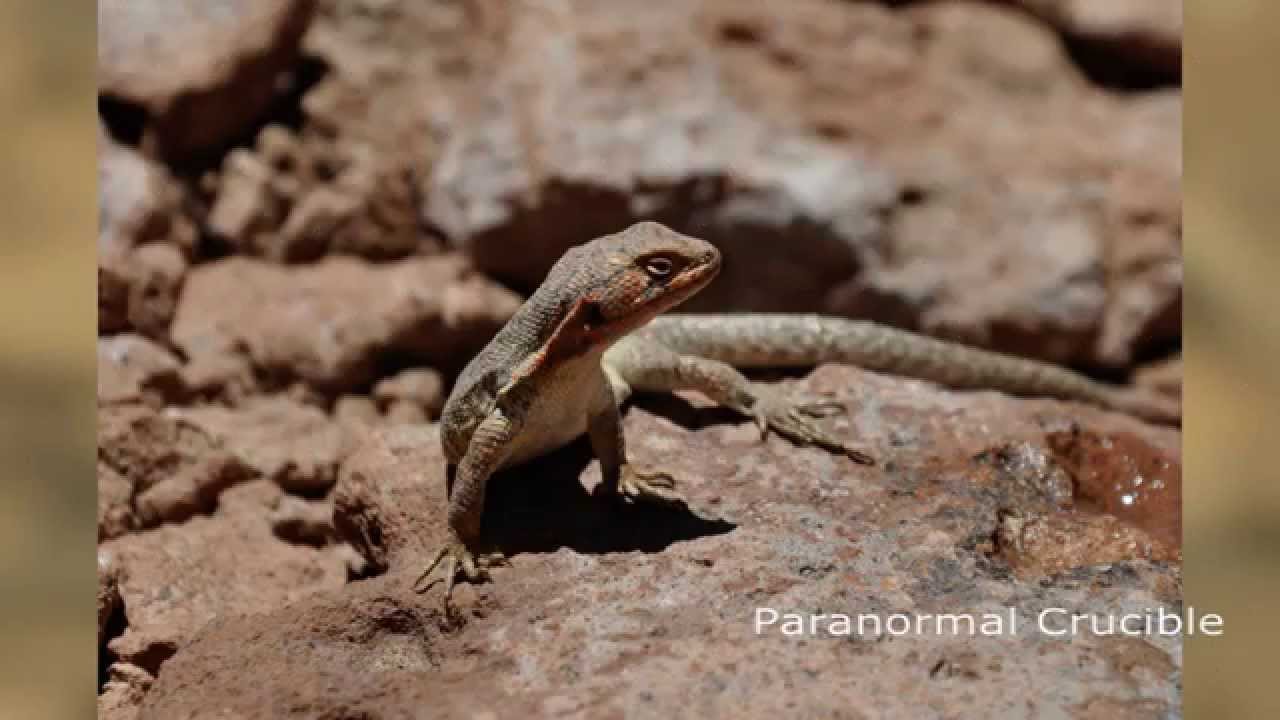 In a bid to continue the ‘animal on Mars’ saga, we have found a month-old-video on the same YouTube channel that claimed to have spotted ‘hybrid rodent’ on Mars and this time its a ‘reptile’ – a ‘lizard’ to be precise.

While this isn’t a new discovery, we thought of presenting it here as there have been a lot of talk about the sighting of the ‘rodent’ and getting the UN involved. Keeping with the tradition of Paranormal Crucible sightings, this one runs along the same lines of image enhancement and highlighting to reveal something that is otherwise not obvious.

“If we look closer, we can see a small lizard-type creature hiding under a rock”, claims the video creator through the commentary. “If we adjust the contrast and add some subtle highlights, we can clearly see that this anomaly is indeed a species of lizard and not just a trick of light or shadow.”

The channel cites ‘herpetologists’ and claims that as reptiles have been walking the Earth for some 200 million years, and that they can adapt to almost any kinds of environment, the temperature and conditions on Mars are just about right and they can indeed survive there as well. The image doesn’t really hint at presence of any life form and the best way to tell that is the shadow created by the alleged ‘lizard’, which has perfectly straight edges.

We have revealed through another article that the same alien enthusiast who claimed to have found all these anomalies and is presenting them as evidence of life on Mars, has effectively missed out on other similar ‘anomalies’. We are presenting these stories just for laughs!