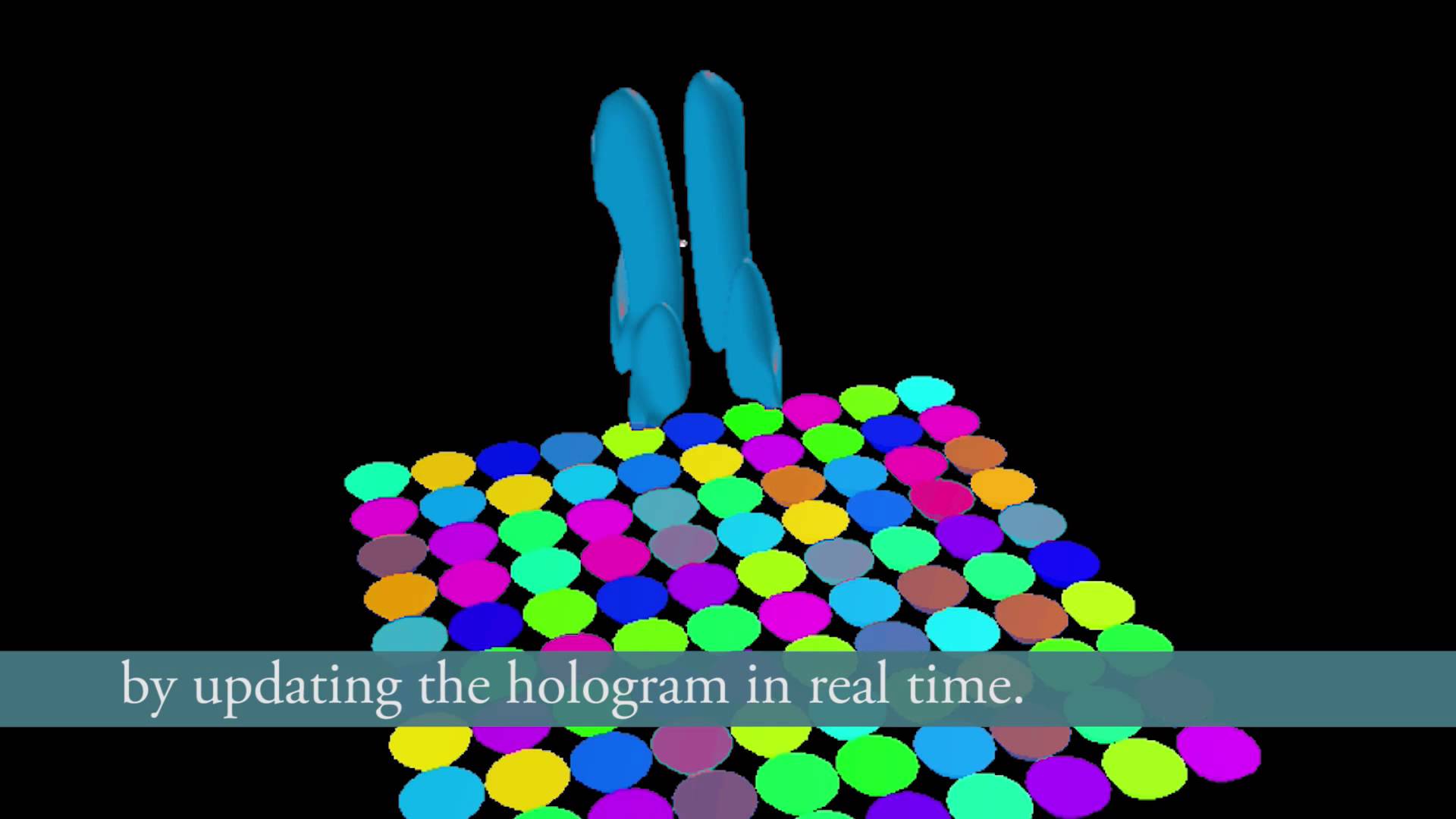 Once strictly limited to science fiction novels and movies, Tractor beam is now a reality as researchers have created a working model of this technology using sound waves.

With huge potential in various fields, the latest discovery could pave way for use of Tractor beam in range of applications including medical involving microsurgical instruments. University of Bristol researchers worked with those from University of Sussex and Ultrahaptics to generate an acoustic hologram that can pick up and move small objects using high-amplitude soundwaves.

The research team used an array of 64 miniature loudspeakers to create high-pitched and high-intensity sound waves which in turn levitated a spherical bead (of up to 4mm in diameter) made of expanded polystyrene. The whole system consumers just 9 Watts of power, researchers revealed. The tractor beam works by surrounding the object with high-intensity sound to create a force field that keeps the objects in place. By carefully controlling the output of the loudspeakers, the object can be either held in place, moved or rotated.

Researchers involved the study have shown that three different shapes of acoustic force fields work as tractor beams. The first is an acoustic force field that resembles a pair of fingers or tweezers. The second is an acoustic vortex, the objects becoming trapped at the core and the third is best described as a high-intensity cage that surrounds the objects and holds them in place from all directions.

The research could have a wide range of applications including a sonic production line where delicate objects could be transported and assemble without any physical contact whatsoever. There could be medical applications as well wherein a miniature version of the tractor beam could grip and transport drug capsules or microsurgical instruments through living tissue.

Sriram Subramanian, Professor of Informatics at the University of Sussex and co-founder of Ultrahaptics, explained: “In our device we manipulate objects in mid-air and seemingly defy gravity. We can individually control dozens of loudspeakers to tell us an optimal solution to generate an acoustic hologram that can manipulate multiple objects in real-time without contact.â

Asier Marzo, PhD student and the lead author, said: “It was an incredible experience the first time we saw the object held in place by the tractor beam. All my hard work has paid off. It’s brilliant.”

Bruce Drinkwater, Professor of Ultrasonics in the University of Bristol’s Department of Mechanical Engineering, added: “We all know that soundwaves can have a physical effect. But here we have managed to control the sound to a degree never previously achieved.”

Previous work on acoustic studies had to surround the object with loudspeakers, which limits the extent of movement and restricts many applications. Last year, the University of Dundee presented the concept of a tractor beam but no objects were held in the ray.

The team is now designing different variations of this system. A bigger version with a different working principle that aims at levitating a soccer ball from 10 metres away; and a smaller version, targeted at manipulating particles inside the human body.

The technique has been published in Nature Communications.