WWF warns about pocketing of snow leopards as habitats shrink 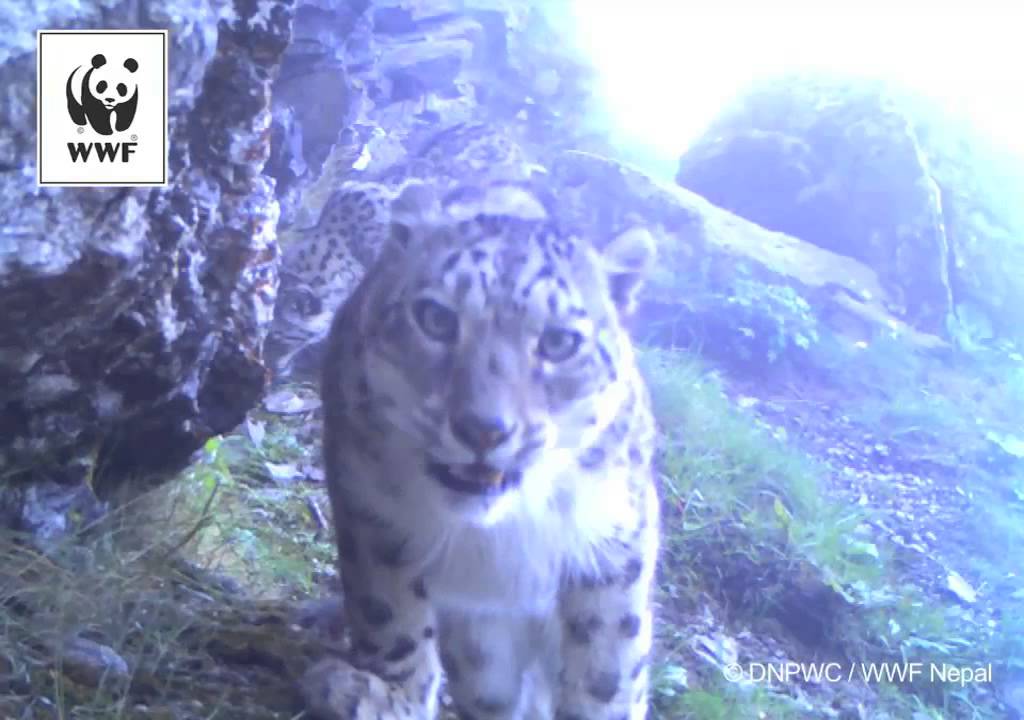 Snow leopards are being affected by climate change with increasing temperatures having a huge impact on the condition and boundaries of the habitats they live in, WWF has revealed.

According to a report by the World Wildlife Fund, the mountain habitats of snow leopards are slowly being rendered unsuitable for the big cats as increasing temperatures are pushing the tree line up the mountains giving more farmland to farmers. The condition is deteriorating at a rapid pace and because of increased pressure from climate change and human activities, snow leopards are being pushed in smaller pockets of their habitats and if necessary steps are not taken, the endangered big cats could face extinction.

âUrgent action is needed to curb climate change and prevent further degradation of snow leopard habitat, otherwise the âghost of the mountainsâ could vanish, along with critical water supplies for hundreds of millions of people,â said Rishi Kumar Sharma, WWF Global Snow Leopard Leader, who is coordinating WWFâs first ever global strategy to conserve the iconic species.

The big cats aren’t the only species affected by the increasing global temperatures, the report reveals. According to WWF, the high-altitude lands adjoining the snow leopard habitats sustains as many as 330 million people and with climate change capable of drastically altering the rivers originating in snow leopard territory, livelihood of millions of people is at stake.

Humans are one of the major reasons why the population of endangered snow leopards is falling. Increased habitat loss because of encroachment by humans and degradation of what’s left along with poaching and conflict with communities near their habitat have contributed to a 20 per cent decline in the population in the past 16 years and left the species barely hanging on in many places. Unchecked, climate change will exacerbate these threats and could push the species over the edge.

Addressing these challenges has been the primary impetus of WWFâs Conservation and Adaptation in Asiaâs High Mountain Landscapes and Communities project (AHM), which was launched in 2012 with support from USAID. By both working in Asiaâs high mountain communities, where many impacts are already being felt, and influencing policy, which governs natural resource management across the snow leopardâs range, we are contributing to a future where both people and biodiversity can thrive, even in the face of climate change. Weâre working with both climate and snow leopard scientists to create development strategies that improve livelihoods, build resiliency, and maintain crucial snow leopard habitat in key locations across the range. Weâre also helping select countries make climate-smart, landscape management plans that can serve as models for others in the region.

The Fragile Connections report, which was informed in part by AHM research, underscored the need for more action. It revealed that less than 14 percent of snow leopard habitat has ever been covered by either research or conservation activities.

Efforts to scale up these efforts are underway. In 2013, the twelve snow leopard range states signed up to the ambitious Global Snow Leopard and Ecosystem Protection Program (GSLEP) in Bishkek. The landmark agreement signaled an unprecedented level of commitment to conserve the snow leopard as well as a new era of collaboration between governments, international organizations and civil society groups.

“Through GSLEP, governments across the snow leopard range have boldly committed to empowering their most remoteâand often most vulnerableâcommunities to build the resiliency of high mountain landscapes,â said Kate Newman, who leads the AHM project. âWith USAID, we’re working in high-mountain and ‘gateway communities’ nestled on the edge of the snow leopard range to embrace sustainable, climate-smart activities that will benefit both people and nature.”