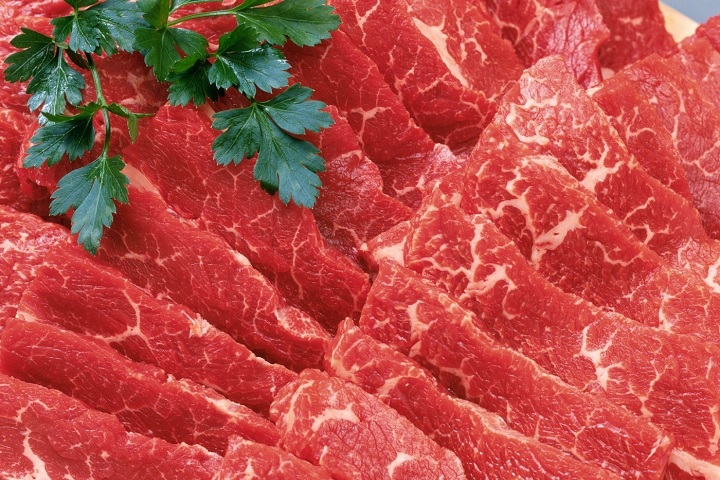 It is highly likely that a report to be released tomorrow by The World Health Organization (WHO) may classify some ored and processed meat as carcinogenic and these speculations have forced meat industry lobbyists to go into overdrive defending their clients’ interest.

The report to be released tomorrow i.e October 26 is based on a gathering of health experts organized by WHO’s International Agency for Research on Cancer (IARC) in France wherein they discussed currently available research and their findings on red and processed meat with a view of classifying them on a scale of cancer risk.

There is no information on what the report might contain, but according to an article on Daily Mail, chances are that the IARC report may rate processed meat with the highest carcinogenic rating. This and similar other reports about the IARC held meeting has effectively prompted lobbying efforts from meat industry representatives who fear that a conclusion from WHO could end up tarnishing image of certain types of meat and this could have a negative impact on the food industry.

“Cancer is a complex disease that even the best and brightest minds don’t fully understand,” said Shalene McNeill, executive director of human nutrition research at the National Cattlemen’s Beef Association, who attended the IARC meetings earlier this month. “Billions of dollars have been spent on studies all over the world and no single food has ever been proven to cause or cure cancer.”

Meat producers has said that meat provides essential protein, vitamins and minerals and is an essential component of balanced diet. While there are those that are trumpeting about the benefits of meat, there are those who claim that people are already eating way too much meat than they should and this is where things go bad for them.

Liberum food industry analyst Robert Waldschmidt believes that smoked and cured meats are bad for peoples’ health and the report will have have some negative impact on such food types.